A bronze hourglass weighing more than a ton and standing five metres tall now stands on the square in front the Western High Court in the city of Viborg. The huge sculpture was created by the visual artist Mogens Møller based on a donation from the New Carlsberg Foundation. 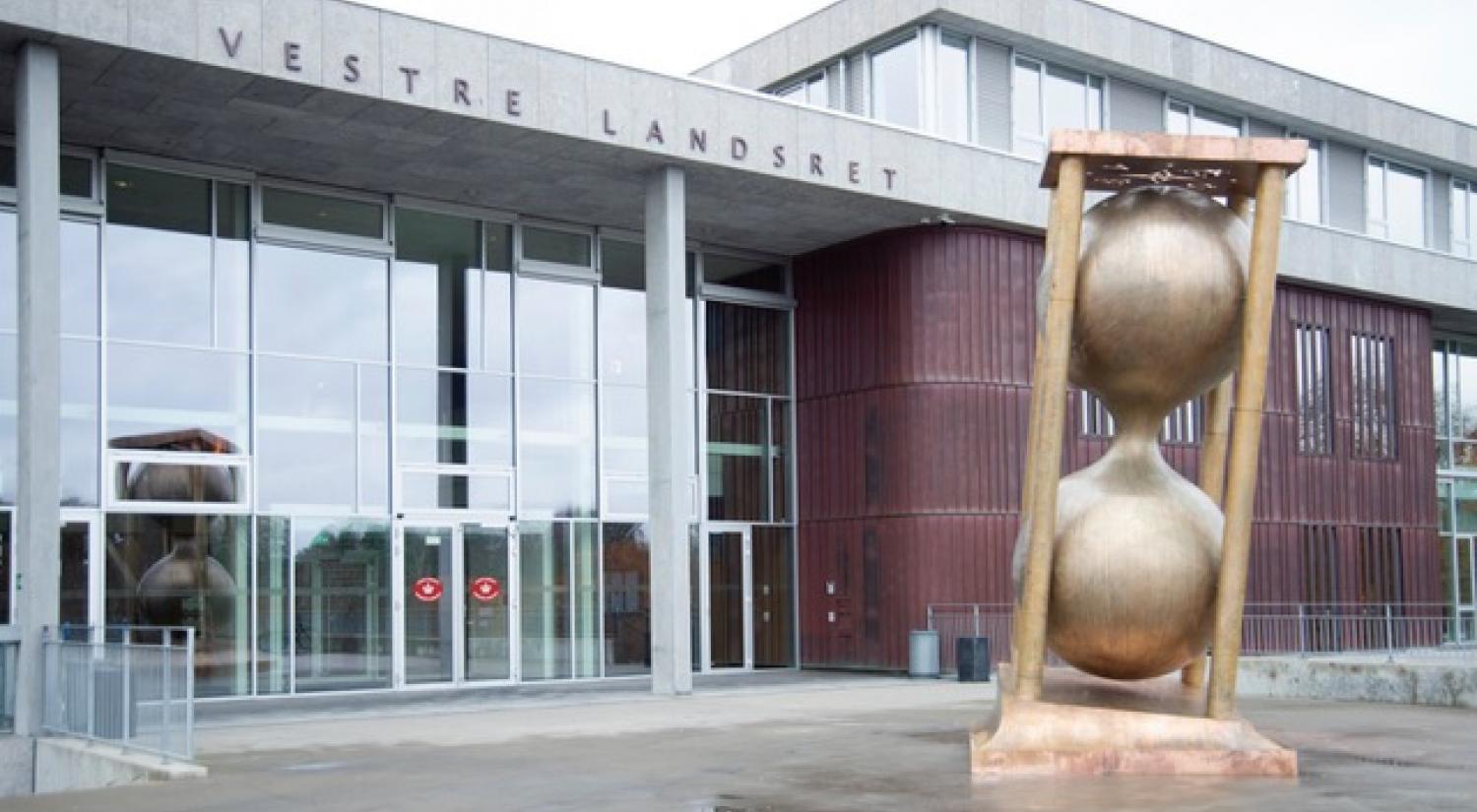 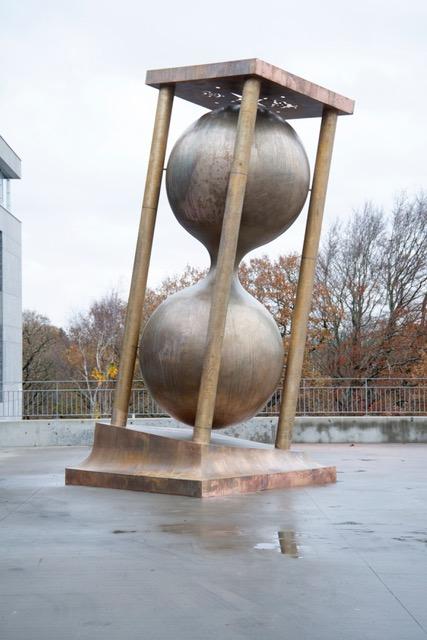 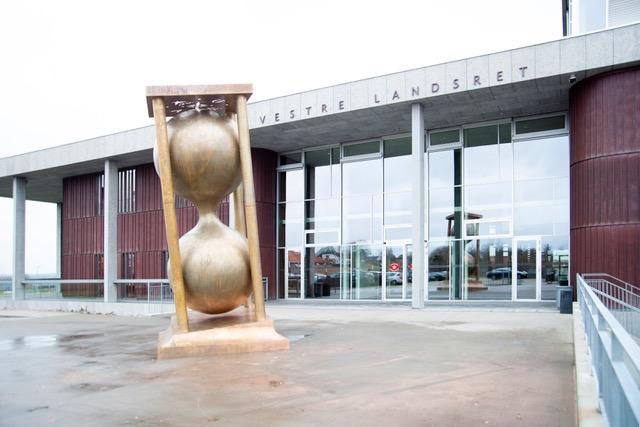 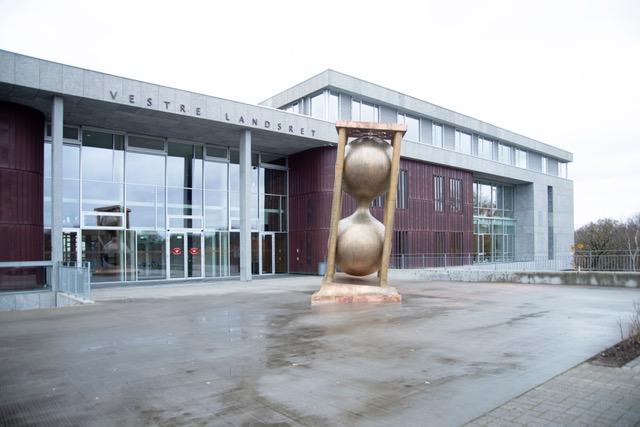 Like his sculpture in Viborg, Mogens Møller is a true heavyweight in the contemporary Danish art scene. For close to five decades, in a diverse artistic expression he has made a significant contribution to not just Danish art but also Danish landscapes and cityscapes with a range of distinctive artistic decorative projects.

Some decorative projects loyally blend in to their setting. Others seem to land with a thump, adding something radically new to the site. Møller’s sculpture for the Western High Court does both. Shaped like a giant hourglass, leaning slightly away from the courthouse, the monumental sculpture at first glance takes the viewer by surprise. However, as all Møller’s works in the public realm, TIMEGLASSET (The Hourglass) speaks of and to its surroundings:

‘The sculpture shows a timing device, measuring the time that elapses until the court reaches its decision on a case. What I would call the “fullness of time”; a premise that is in every sense appreciable, heavy and liberating for anyone involved in a court case,’ says Møller.

Despite the monumental scale, TIMEGLASSET meets its viewer at eye level, as borne out by the sculpture’s prosaic title, which is without any suggestion of high-flown, overly lyrical or bombastic notions:

‘Mogens Møller’s sculpture has a clear-cut expression in a clean, simplified and recognizable form with no decorative embellishments. TIMEGLASSET is less a reflection of the artist’s perception and interpretation of the phenomenon of time than it is a straightforward representation of time, which we all sense, and probably sense in different ways. Precisely because it is not loaded down with implications, TIMEGLASSET generously leaves room for our own understanding,’ says Morten Kyndrup, acting chairman of the New Carlsberg Foundation.

‘The brewer Carl Jacobsen had a vision of making art as widely accessible as possible. And that has certainly been accomplished with Mogens Møller’s beautiful bronze sculpture, which the New Carlsberg Foundation donated to the High Court. The large, striking hourglass is recognizable from afar in the open square in front of the Court. It welcomes everyone who comes before the court to have their case heard, among others. For them, the time has come to have their case decided. TIMEGLASSET is also visible to the neighbours of the courthouse and to people going to and from the city centre. In that way, TIMEGLASSET reminds all passers-by of the passing of time, which continues moving forward, unaffected by all of us, running round like busy ants inside an anthill. We are grateful for this big, beautiful, compelling gift, which beautifully complements the materials used in the building, thus in its own way shaping and completing the architecture.’

Mogens Møller graduated in 1966 from the Royal Danish Academy of Fine Arts, where he also served as a professor, at the School of Sculpture, from 1989 to 1998. From the outset, his orientation was towards the art scene in the United States, particularly minimalist art, which he was one of the first to introduce to Denmark through his work. In 1974, together with his colleagues Stig Brøgger and Hein Heinsen, he co-founded Instituttet for Skalakunst (the Institute of Scale Art), which played a pivotal role for the breakthrough of more conceptual art in Denmark.

Møller’s work is represented in many Danish museums, including the SMK – National Gallery of Denmark, KUNSTEN Museum of Modern Art Aalborg, Museum Jorn and HEART – Herning Museum of Contemporary Art. Møller’s ability to combine a spatial approach with local conditions and site history as well as more universal values in science and philosophy has led to a wide range of high-profile decorative projects around the country, including Zodiac at the Axeltorv in Copenhagen, Wiedeweldt 1731 in the garden of the Royal Danish Library, Stormklokken (Tocsin) in Haderslev and Monument og Trappe (Monument and Stair) (in collaboration with Dorte Dahlin) in the harbour area in Hirtshals. Throughout his career Møller has received numerous accolades and grants, including Carl Nielsen og Anne Marie Carl-Nielsens Legat, the Eckersberg Medal and the Thorvaldsen Medal. 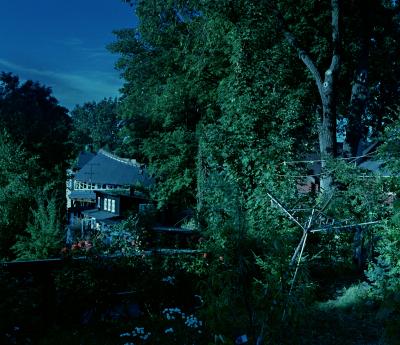 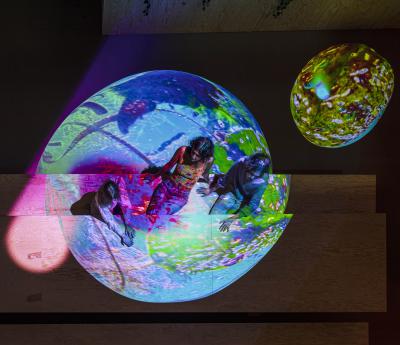 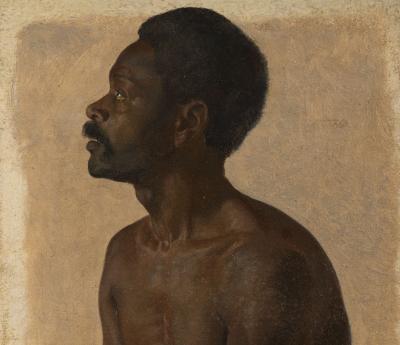 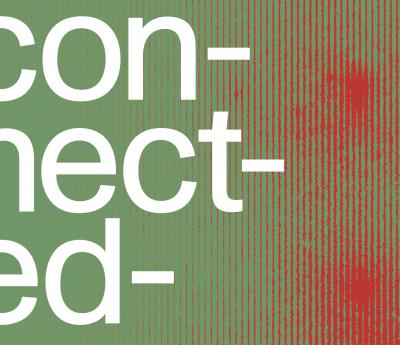