With support from the New Carlsberg Foundation, Esbjerg Art Museum has acquired a five-part ensemble by the sculptor Tina Maria Nielsen. Together, the five elements incorporate a range of ideas and themes that have occupied a principal role in Nielsen’s extensive conceptual practice. 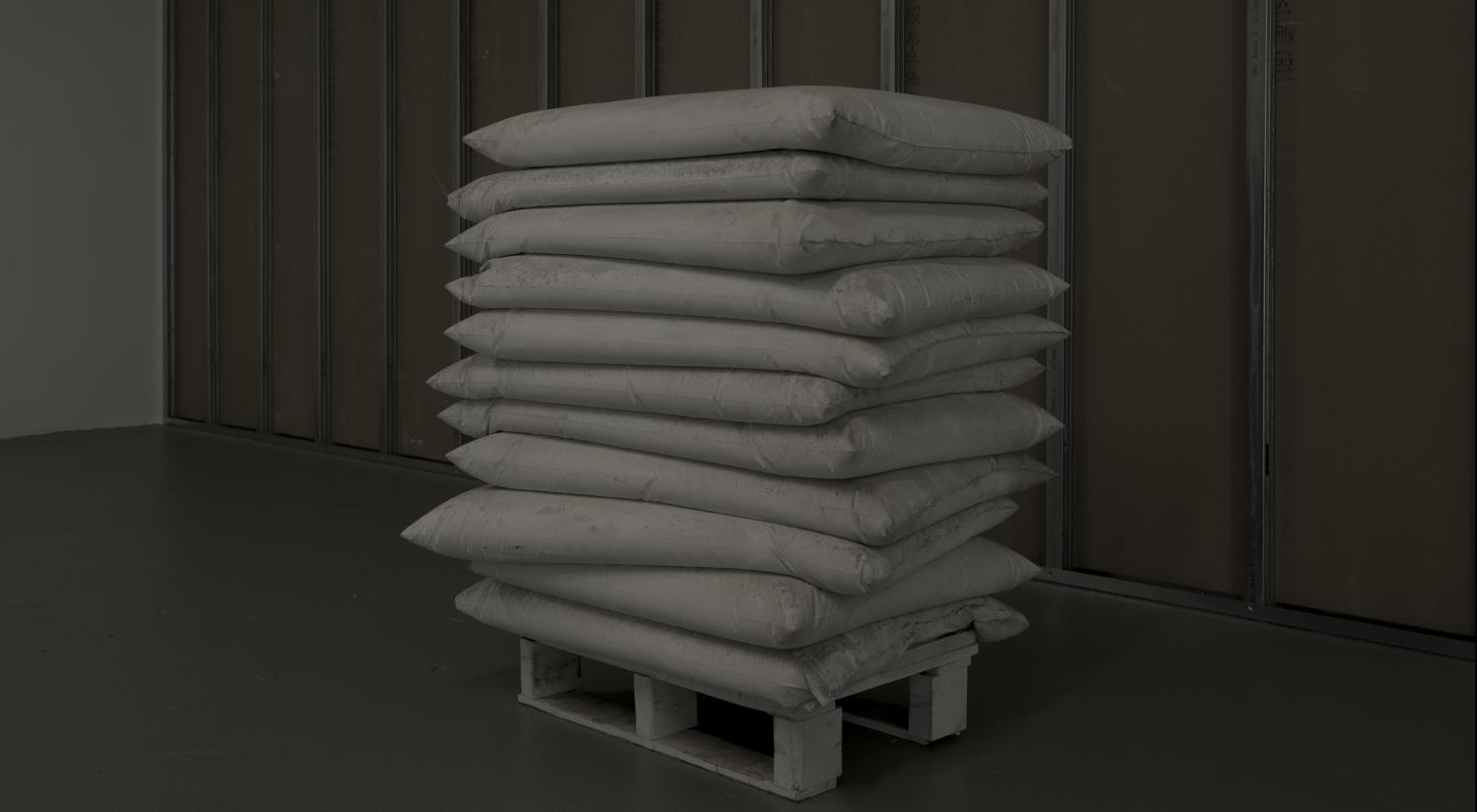 Tina Maria Nielsen. Everybody loses something that nobody can replace, 2008. Fibre concrete. Photo: Torben E. Meyer 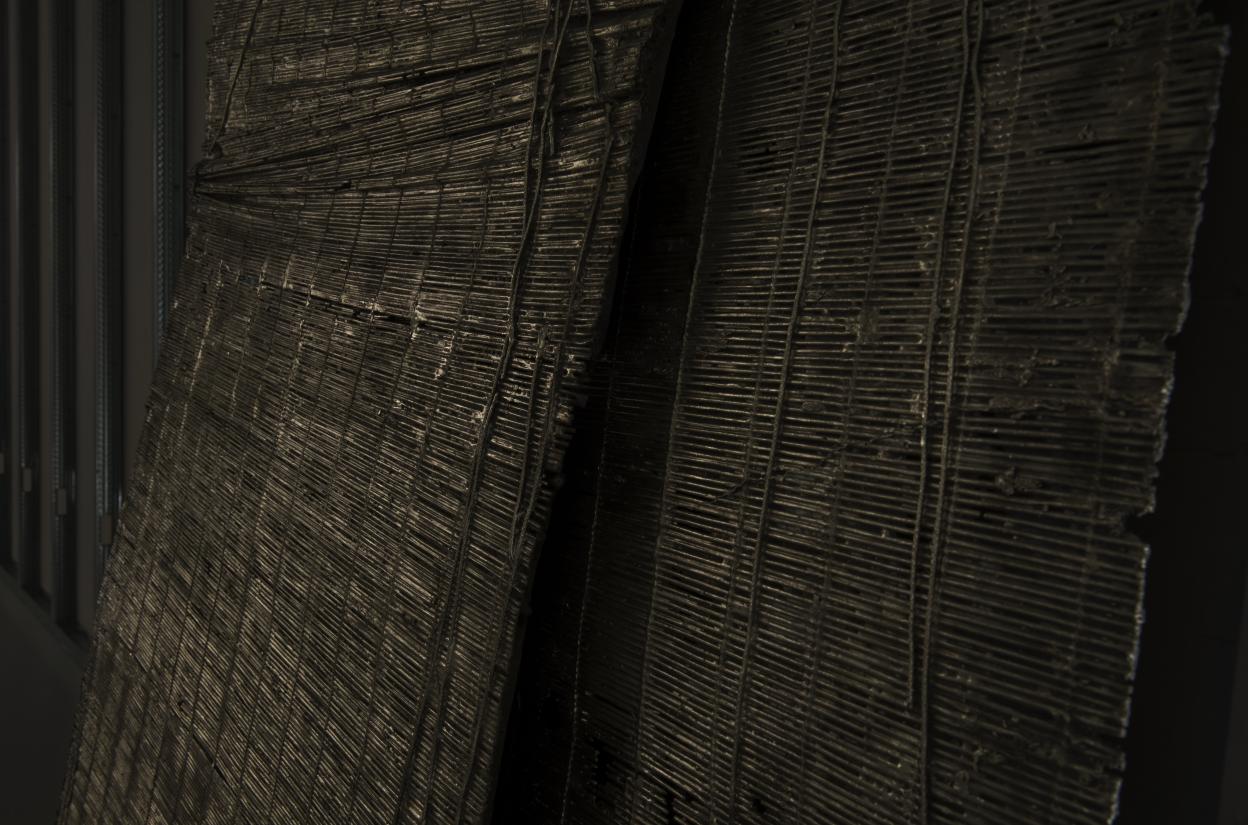 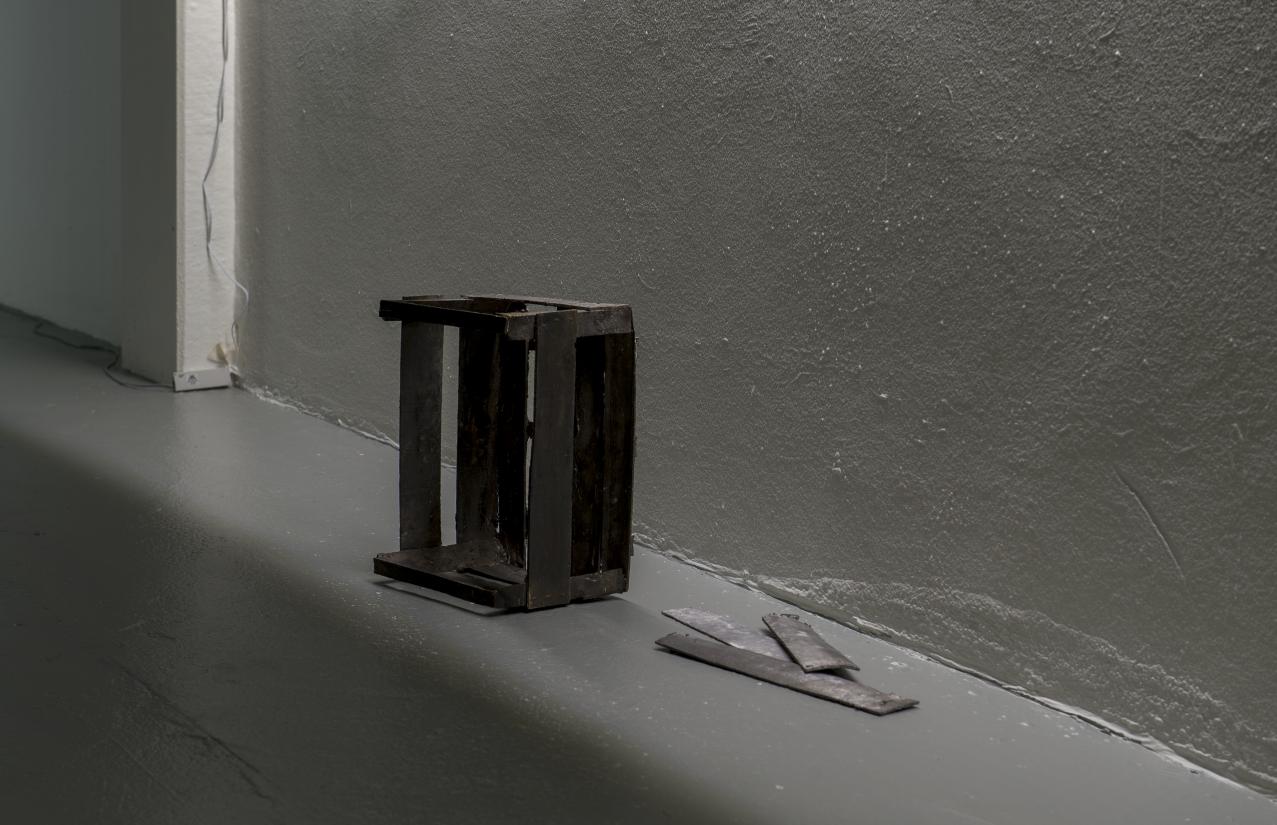 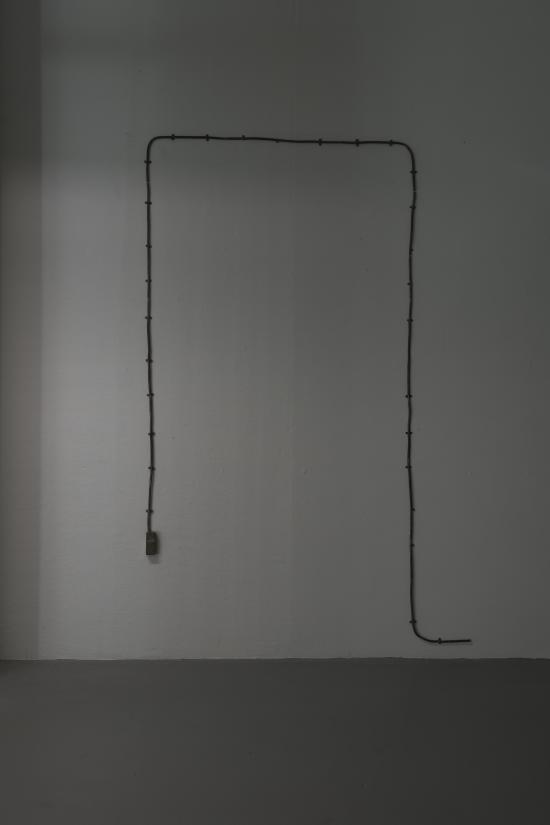 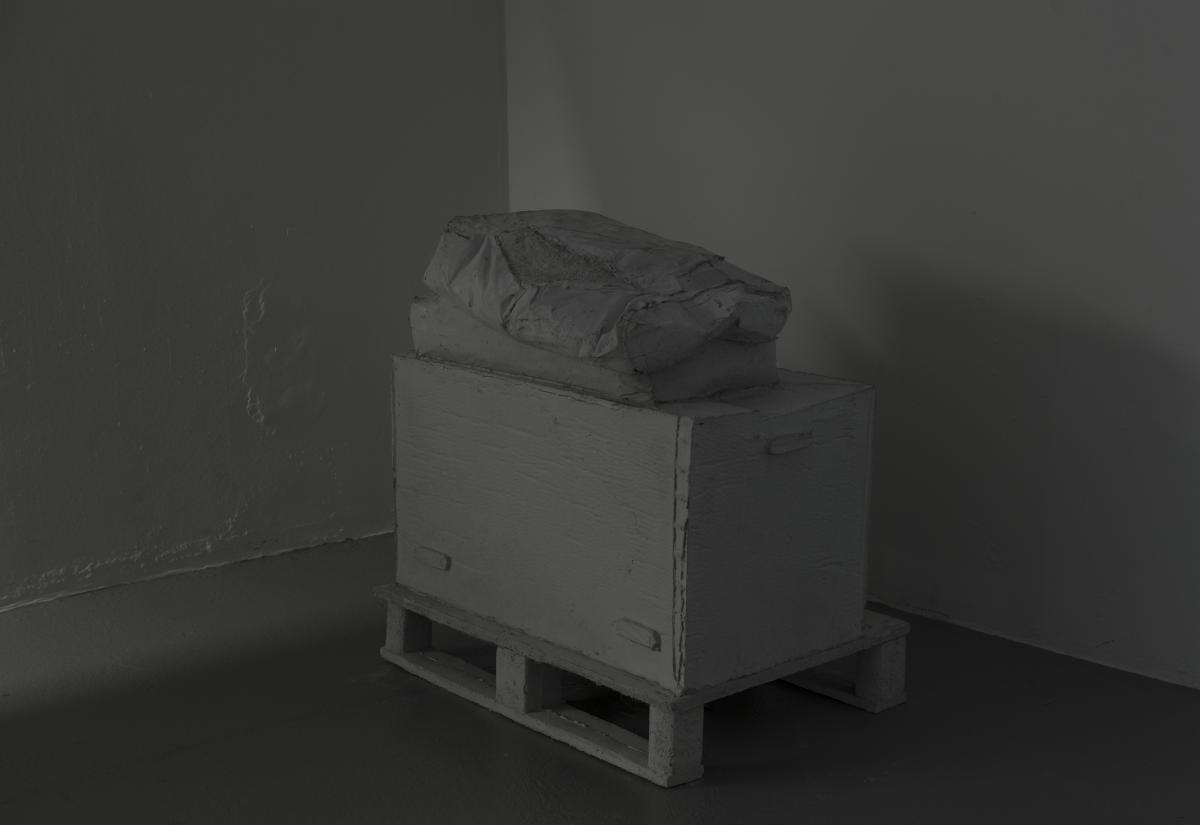 The five works acquired by Esbjerg Art Museum were all included in Tina Maria Nielsen’s first solo exhibition at a museum. The exhibition, ‘Hello Darkness’ (2017), comprised older as well as recent works, and as the title suggests, it had darkness as its overarching and unifying theme. The installation was developed specifically for Esbjerg Art Museum’s daylight-free exhibition hall, which was originally designed as a store room.

Eternal life bestowed by the material

Tina Maria Nielsen portrays everyday settings. Her focus is on that which we typically overlook; objects that are all around us but which we pay little attention to and rarely attribute much importance. These mundane objects take on eternal life when they are transformed in Tina Maria Nielsen’s artistic practice, given a new form in bronze – a material artists have used since antiquity to create monumental sculptures. The partially broken apple crate, Back to the Lot, some of its slats lying next to it on the ground, suddenly achieves a certain splendour. The cable coming out of the outlet and the cracked bamboo blinds undergo a similar metamorphosis when they appear in their frozen bronze form in Stream and Double Blind.

The mass-produced in transition

The ensemble also includes works cast in fibre concrete, including Everybody loses something that nobody can replace. The work features cast versions of mortar sacks stacked on a Euro pallet. However, the sacks are not casts in the traditional sense. Instead, fibre concrete has been poured over bags made of heavy-mil plastic and left to set while stacked. By means of this seemingly simple technique the mass-produced mortar sacks undergo a transition where the unused material becomes the main attraction. Moreover, the work offers a subtle meta-comment on its own process of becoming.

Tina Maria Nielsen’s treatment of these afunctional objects invite reflections on our relationship with the objects we surround ourselves with. The works balance between sentimental value and none, appreciation and rejection. What we consider useless and ruined is recreated in a new artistic form that renders the mundane less mundane.

Tina Maria Nielsen (b. 1964) graduated from the Royal Danish Academy of Fine Arts in 1999. She has taken part in numerous group exhibitions and held solo exhibitions both in Denmark and abroad. In 2007 she received a three-year working grant from the Danish Arts Foundation, and she is a co-founder of the exhibition venue Skulpturi.

The five works were purchased with support from the Danish Agency of Culture and Palaces and the New Carlsberg Foundation.

Everybody loses something that nobody can replace, 2008
Fibre concrete