Morten Kyndrup (1952), dr.phil., has been a professor (chair) of Aesthetics and Culture at Aarhus University since 1995.

Morten Kyndrup has authored seven books and hundreds of research articles about art history and theory. In recent years, not least about the issue of aesthetic value in and outside the arts and about the role of aesthetic quality in our everyday interactions with art, objects and each other. Most recent monograph is Den æstetiske relation. Sanseoplevelsen mellem kunst, videnskab, filosofi (Gyldendal 2008). 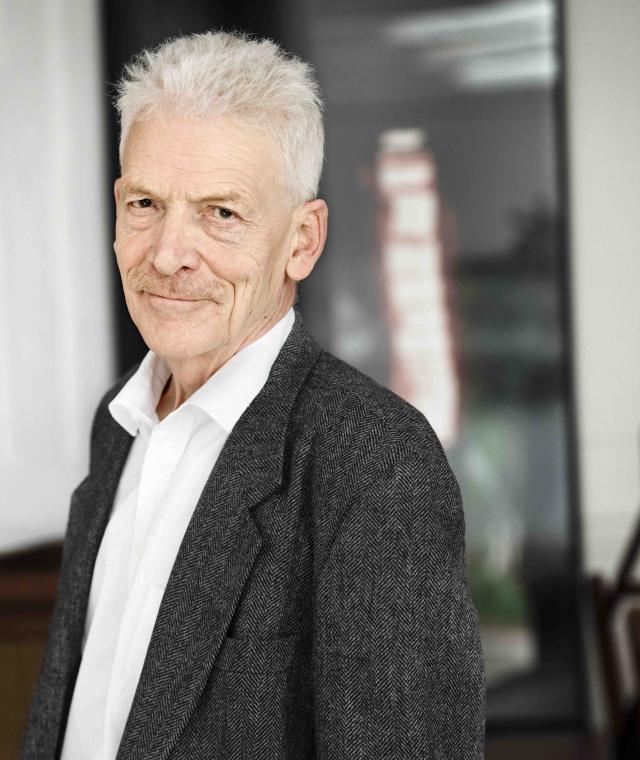