Kay Fisker in Rome – the path to The Danish Academy

The Danish Academy in Rome, designed by architect Kay Fisker, had its 50th anniversary in October. The event was marked with the publication of a book that deals with the building’s history and recent renovation and the master architect’s life and work. 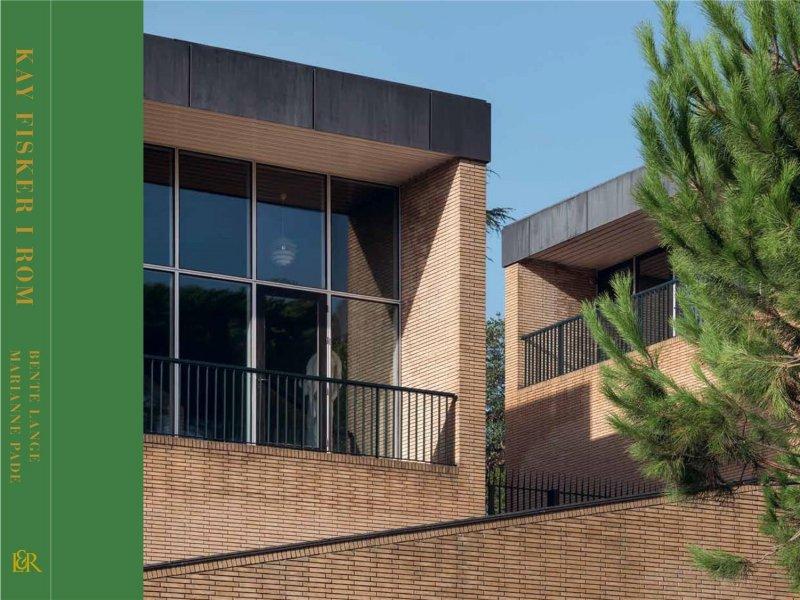 The Danish Academy in Rome is one of architect Kay Fisker’s principal works. The building, which was donated by the Carlsberg Foundation and was completed in 1967, has in recent years received growing international attention, which in turn has inspired new research.

In connection with the 50th anniversary the book ‘Kay Fisker i Rom – Vejen til Det Danske Institut’ (Kay Fisker in Rome – the path to The Danish Academy) was published, aiming to give both Danish and international readers a greater understanding of Kay Fisker’s building, which is considered a principal work in 20th-century architecture.

About The Danish Academy in Rome
The Academy aims to preserve and develop the cultural bonds between Denmark and Italy, primarily by offering Danish scholars and artists a stay at the Academy, thus providing a setting for research, studies and cultural activities within the fields of science and art.

About the book
The book tells the story of the construction and purpose of The Danish Academy in Rome, of the extensive renovations that the building underwent in 2014–2015 and of Kay Fisker’s life and other architectural works.

The authors are architect Bente Lange and Marianne Pade, director of The Danish Academy in Rome. It is richly illustrated with photographs by Jens Markus Lindhe.

The book is supported by Beckett-Fonden and the New Carlsberg Foundation.