Hito Steyerl to Kunsten in Aalborg

Important video installation by the German contemporary artist and theorist Hito Steyerl has now been added to the permanent collection of Kunsten Museum of Modern Art in Aalborg. With computer game aesthetics, humour and impactful sensory qualities, SocialSim examines serious topics, such as police violence and social conformity and regimentation. The acquisition was made possible by a grant from the New Carlsberg Foundation. 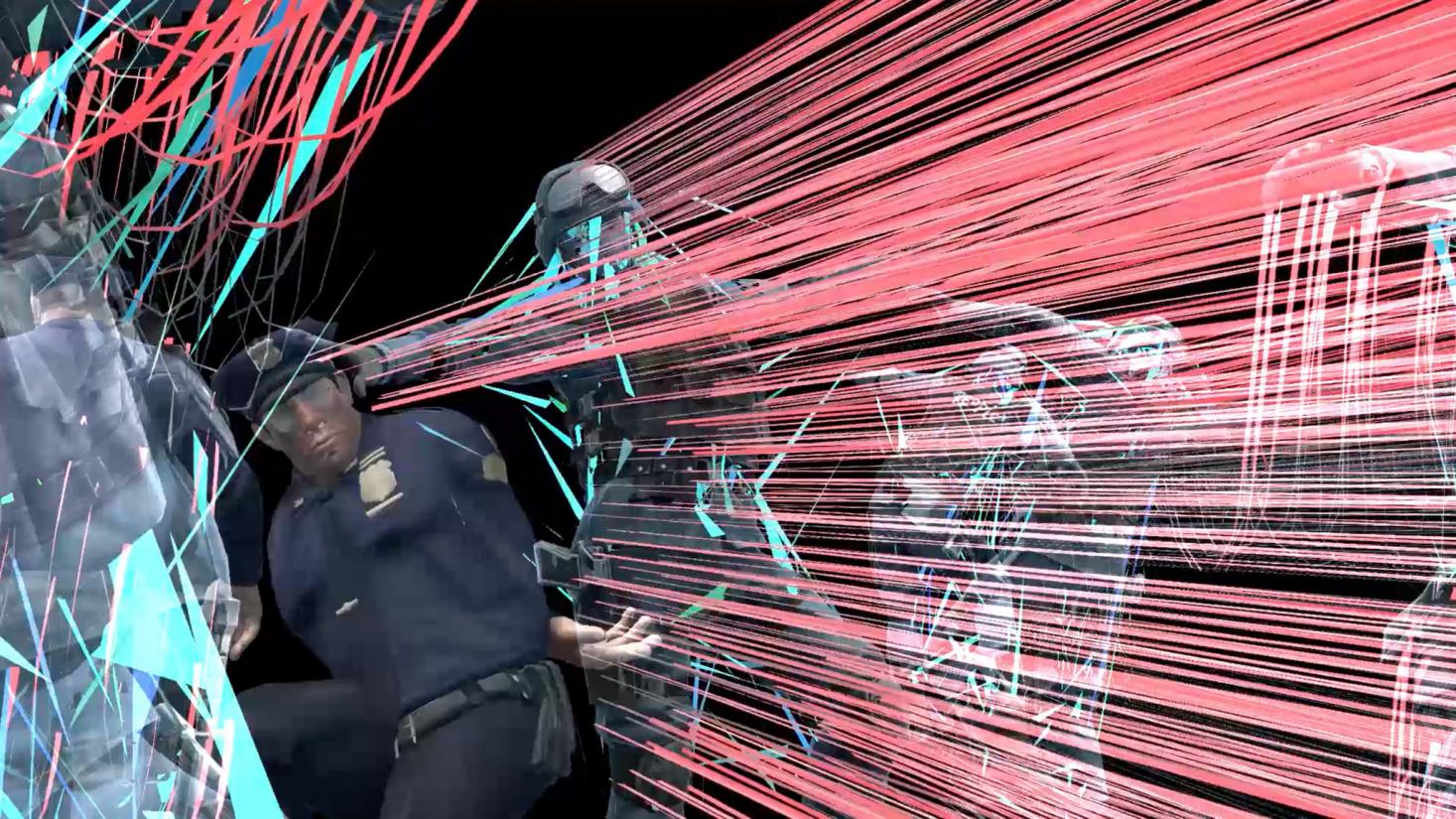 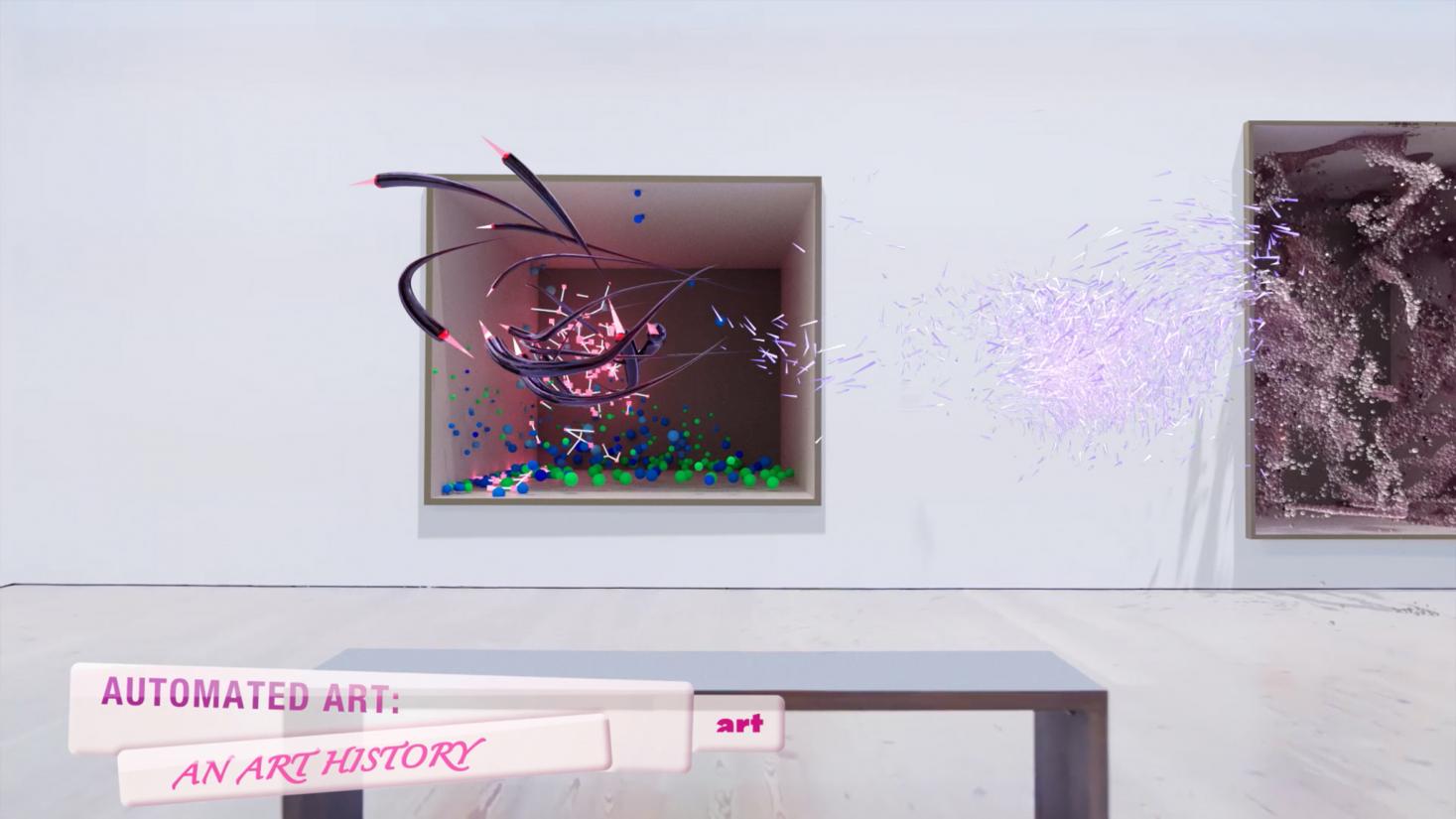 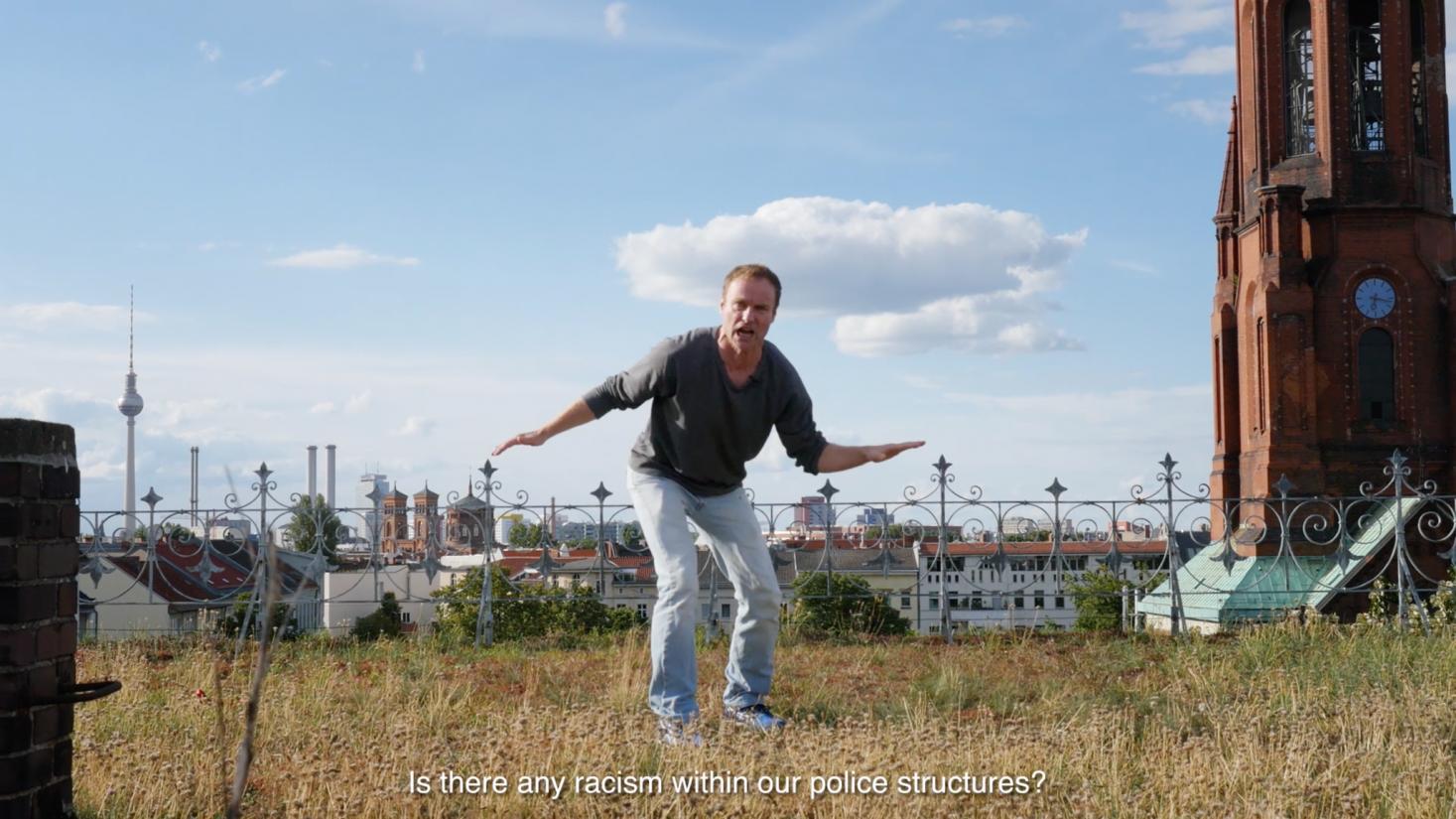 SocialSim is a video installation consisting of two videos playing in separate rooms. The viewer is drawn into a digital universe, where one video, Dancing Mania, portrays a rapidly spreading ‘dancing virus’ that causes uniformed police to dance non-stop. In the other, police in the form of digital avatars move into a museum, and art is stolen and held hostage.

In Dancing Mania, the viewers are surrounded by three monitors showing American police and bomb squads dancing to a simple techno rhythm. The police officers infect each other with a dancing virus, so they simply cannot stop dancing. This has historical references to a similar dancing pandemic that spread through Europe in the 16th century. In Steyerl’s installation, the dance is generated by algorithms based on information flows, such as suicide rates or the occurrence of riots at certain times, also known as social simulation. The piece may be seen as a reaction to the current pandemic, which has people rapidly falling in line, as well as a comment on Black Lives Matter demonstrations or the riots at the United States Congress on 6 January 2021. With this, Steyerl seems to suggest that conspiracy theories and racism spread the same way a virus does.

Steyerl examines her own fascination with virtual technology in the two-part video installation, as she does in several of her earlier works of art. In the other part of the installation, the police is on the search for stolen paintings. Their search takes them to a museum where all the works of art have been replaced with digital versions; here, too, algorithms play a central role. Steyerl consistently sees the duality of phenomena in our world and is critical of global capitalism, abuse of big data, the surveillance industry, racism and antisemitism.

Hito Steyerl (b. 1966 in Munich) is a German visual artist, film-maker and theorist and widely regarded as one of the most significant artists in the contemporary art scene right now. Steyerl graduated from the Academy of Visual Arts in Tokyo and the University of Television and Film in Munich. She holds a PhD in philosophy from the Academy of Fine Arts in Vienna and is a professor of New Media Art at Berlin University of Arts. Her art often aims to reveal power structures and systems. She has exhibited around the world, including at the Venice Biennale, the Museum of Modern Art in New York and Los Angeles, Charlottenborg in Copenhagen and Centre Pompidou in Paris.