Principal work by Poul Gernes to represent Danish post-war art in the United States. With support from the New Carlsberg Foundation, The Phillips Collection in Washington, D.C., adds the important piece to its collection. 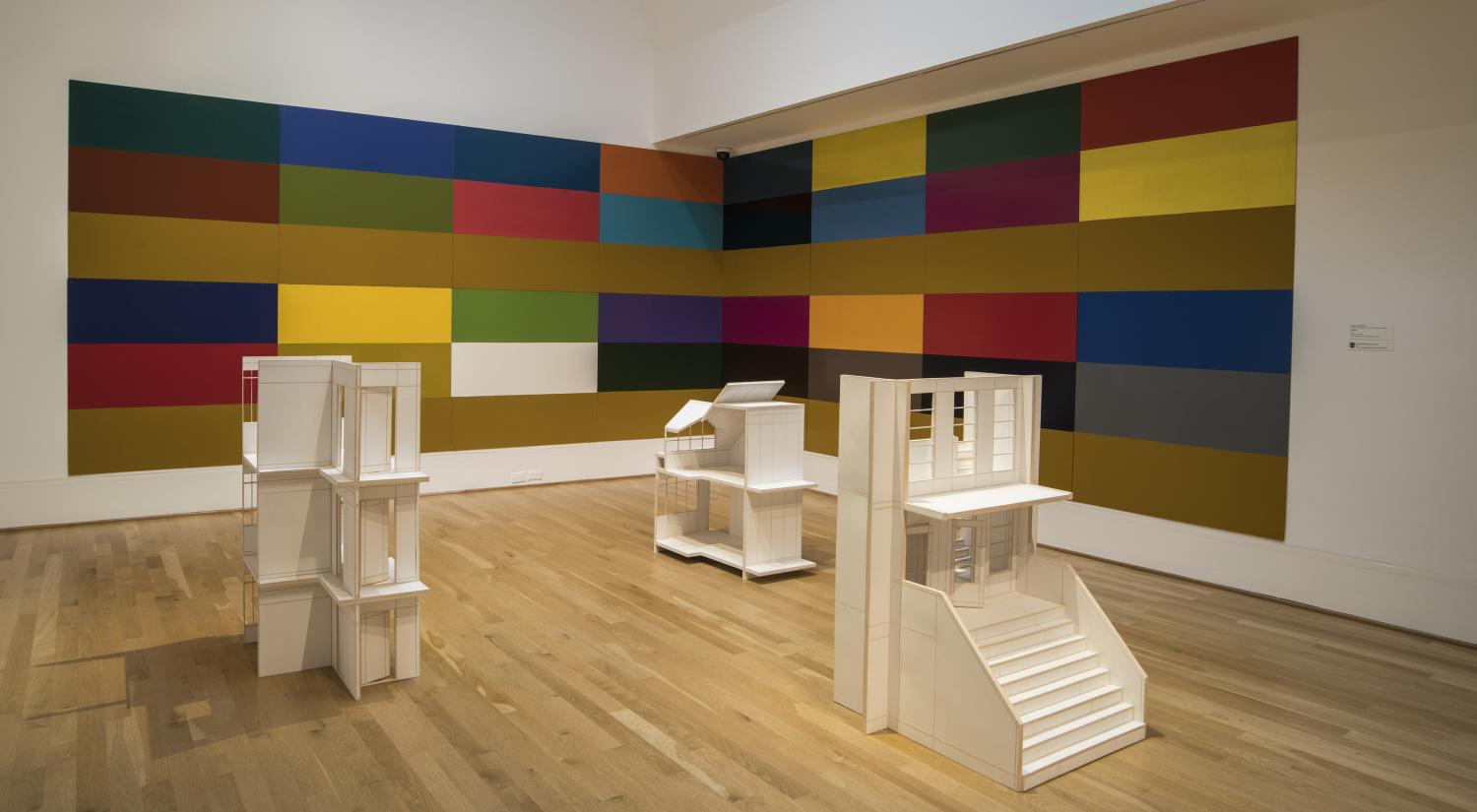 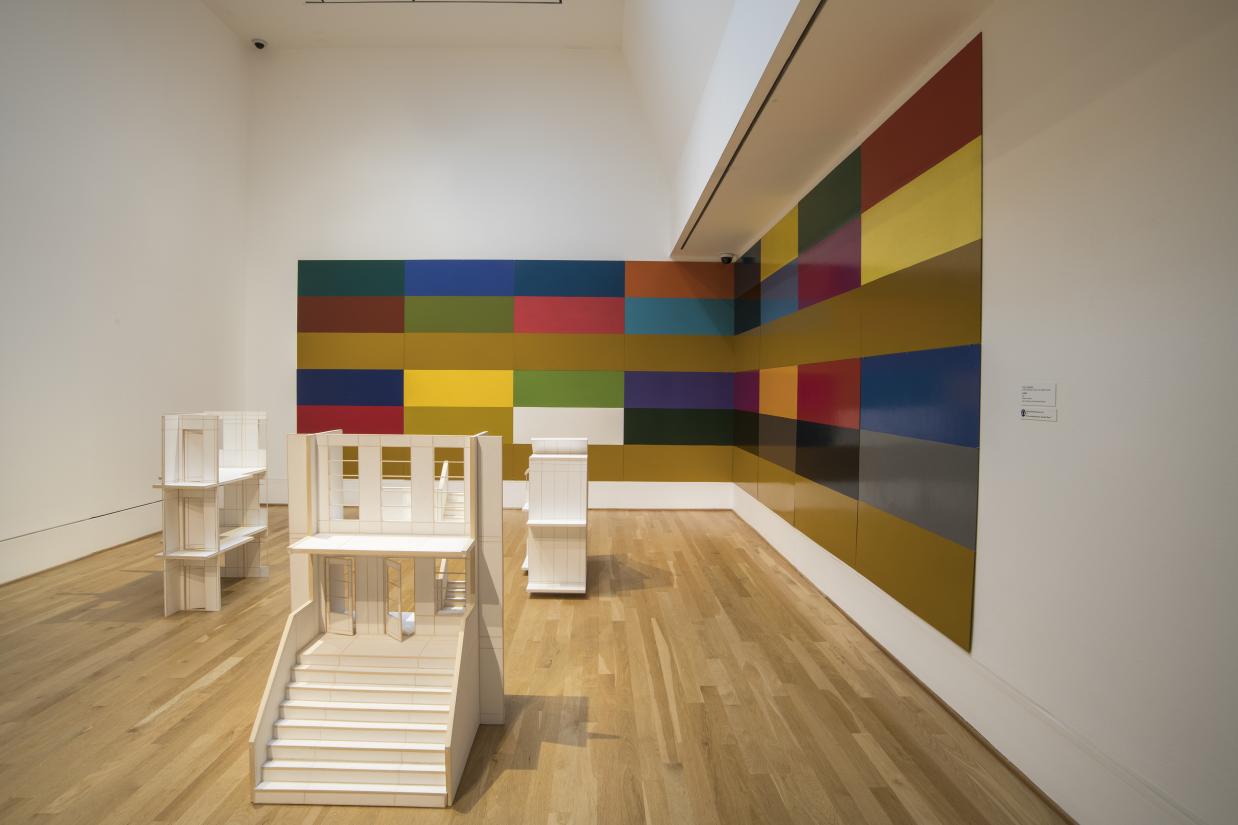 The new acquisition, which is untitled and dates to 1965, consists of 16 of Gernes’s characteristic multi-colour panels made in simple materials – hardboard coated with enamel. In addition to the colour bombardment, the flexible construction of modular squares represents an invitation, a democratic gesture. The squares can be hung in a variety of ways, individually or in groups, to create a varying expression. As such, it constitutes an open and variable piece for the person engaging with it.

‘We are thrilled to announce the acquisition of this instrumental piece by Poul Gernes made possible by a grant from the Danish New Carlsberg Foundation. This piece will enrich our collection of Danish and German art and complement the previous transformative gifts of artists from these regions,’ said Dr. Klaus Ottmann, The Phillips Collection’s Chief Curator and Deputy Director for Academic Affairs.

The piece occupied a central place in last year’s ambitious exhibition ‘Nordic Impressions: Art from Åland, Denmark, the Faroe Islands, Finland, Greenland, Iceland, Norway and Sweden, 1821–2018’ at The Phillips Collection. The exhibition presented two centuries of Nordic art and highlighted its diversity, in part by including examples of abstract and conceptual art.

One of the ambitions of The Phillips Collection is to present important Danish post-war art to an American audience, and this new acquisition is the largest piece by Gernes ever shown in a museum in the United States.

Gernes and the Ex-School

The piece demonstrates the radical philosophy that developed at Den Eksperimenterende Kunstskole (The Experimental School or Ex-School). The school, which Gernes co-founded, was a rambunctious, colourful counterpart to the traditional Royal Danish Academy of Fine Arts. According to Gernes and his likeminded fellow artists, art should be taken off the pedestal to be made more relevant and activate its audience.

Poul Gernes (1925–96) was born and raised in Frederiksberg, an enclave of Copenhagen. He was a painter, visual artist, graphic artist and action artist. He began his lithographer’s apprenticeship in 1943, and in 1961 he was one of the principal figures behind the founding of Eks-Skolen (the Experimental School or Ex-School). Among many other contributions he is widely known for his multi-coloured decoration of the Palads cinema in Copenhagen and of Herlev Hospital. The presentation of a selection of his works at Documenta in Kassel, Germany, in 2007 led to renewed interest in Gernes, who has since been the subject of several major exhibitions both in Denmark and abroad.