The Greenlandic-Danish artist Pia Arke was a pioneer in addressing the complicated relationship between Denmark and Greenland in art. From her dual position with bonds to both countries, Arke offers a significant and personal gaze on the two nations and their mutual relationship in her works. 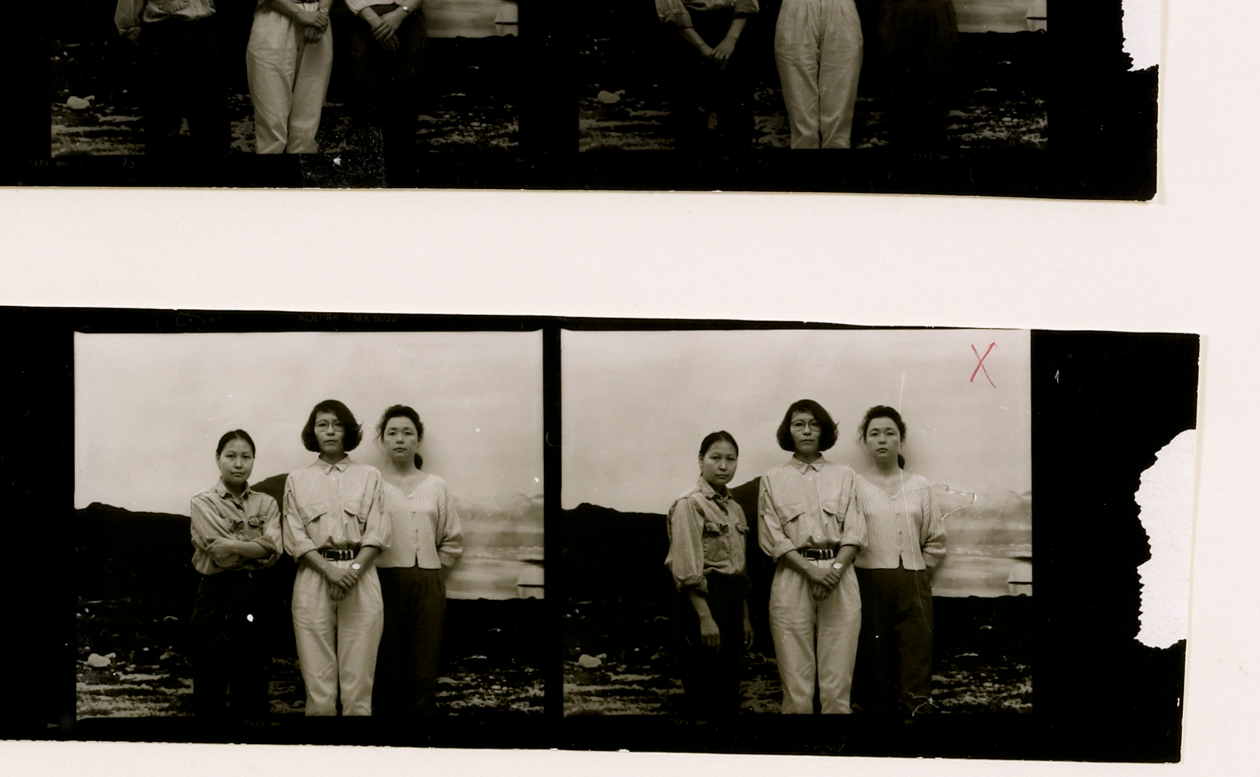 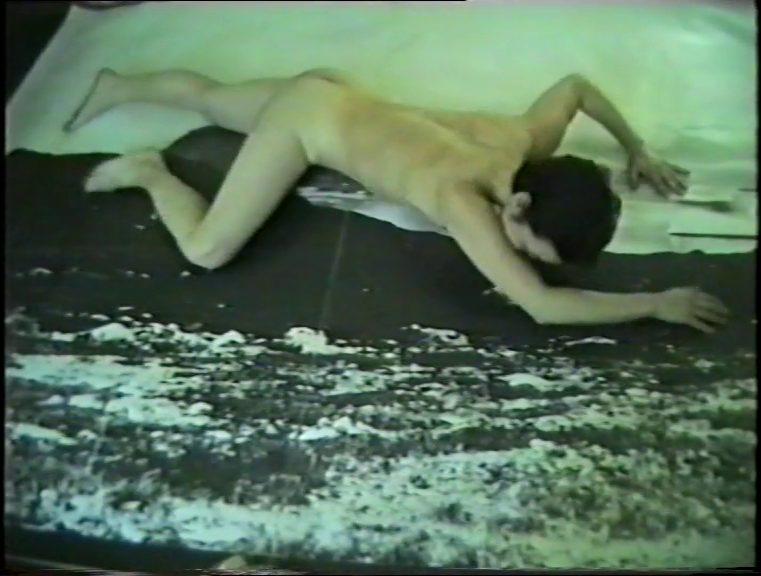 Pia Arke died in 2007, in the middle of her artistic career, only 48 years old. She was the daughter of a Greenlandic mother and a Danish father, and this field of tension between Denmark and Greenland, colony and colonial power, and her personal relationship to the two places form the wellspring of her art.

Arke’s work is now presented in a travelling exhibition that opens first at the Louisiana Museum of Modern Art in Humlebæk north of Copenhagen and then continues on to Brandts in Odense and Kunsten Museum of Modern Art Aalborg. The New Carlsberg Foundation has supported the English-language catalogue in connection with the exhibition as well as the acquisition of several of her artworks by both the Albright-Knox Gallery in Buffalo, New York, and Nuuk Art Museum in Greenland.

With her original artistic expression Arke confronts stereotypes as a way of moving past the notion of one Greenland and one Denmark, using art as a means of exploring what it means to be a woman in a postcolonial world and to be born in between two cultures. Her work addresses such topics as identity, belonging and the significance of sites. With a tone that is both funny and profound, Arke thus addresses the two countries’ complex relationship without ever shutting the conversation down.

The human body as a connecting link

Behind the beauty in many of her photographs there is also a sense of melancholy. Avoiding political posturing, she directs her focus at the small and multifaceted stories. She never shies away from engaging personally and bringing her own body and history into play. We see this, for example, in the many photographic self portraits where she poses either naked in a snowclad landscape or in her Copenhagen flat. With this embodied approach she seems to take on the major task of connecting the two places.

Arke (1958–2007) graduated from the Royal Danish Academy of Fine Arts in 1995 as a visual artist and a Master of communication and theory. With photography as her main medium, her work also incorporates video, performance art, collage and painting. The use of found photographs juxtaposed with her own is a recurring feature of her practice. Arke was born in Greenland but spent most of her adult life in Copenhagen. Because of premature death, she did not experience the growing posthumous interest in her art from around the world.

The exhibition ‘Pia Arke – DREAM AND REPRESSION’ is presented at: