Where are the women?

With the installation About: The Blank Pages Ditte Ejlerskov and EvaMarie Lindahl call out the popular publishing house Taschen’s underrepresentation of women in art. With support from the New Carlsberg Foundation, the Arken Museum of Modern Art can now add this work of art to its collection. 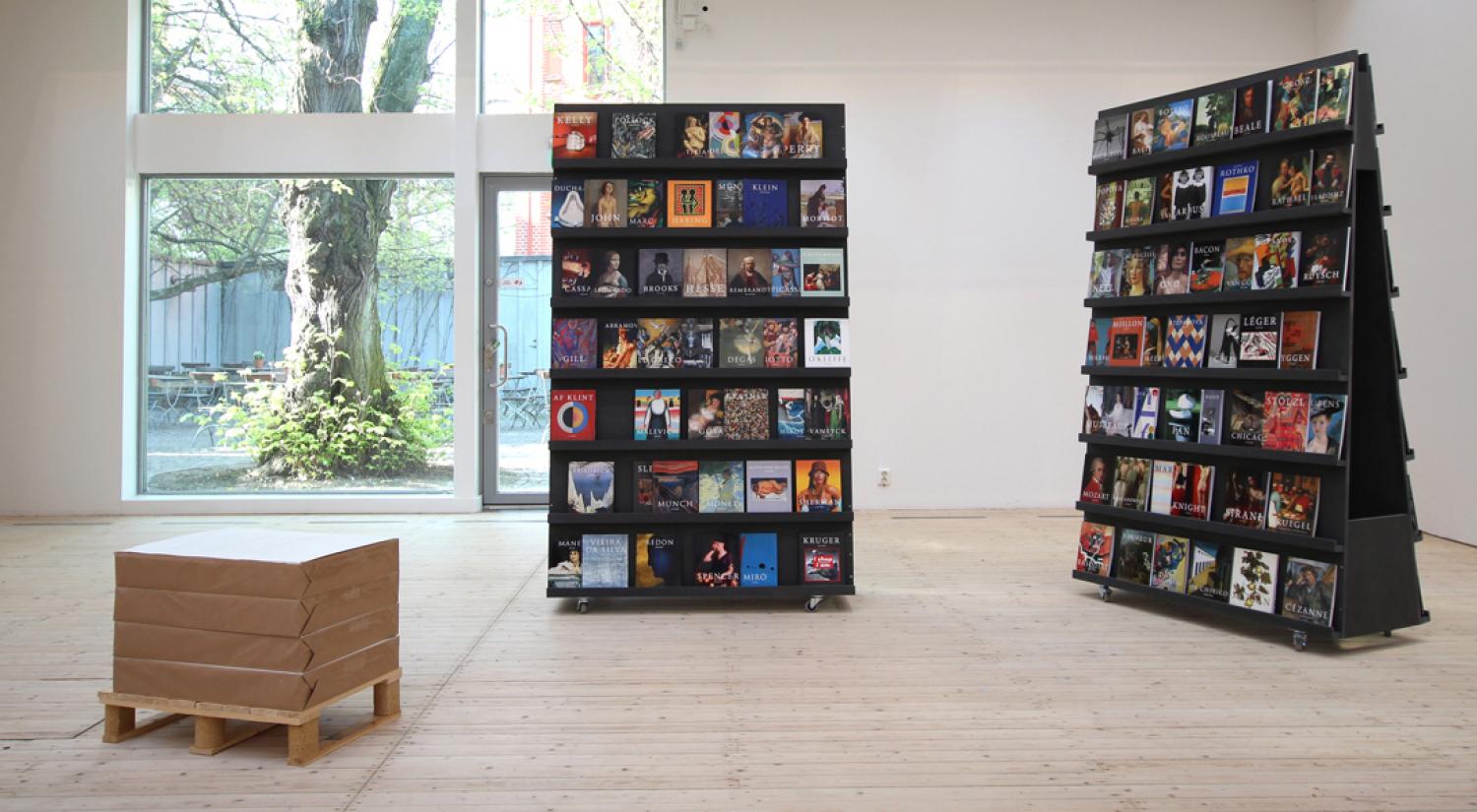 Ditte Ejlerskov and EvaMarie Lindahl. About: The Blank Pages, 2014-20 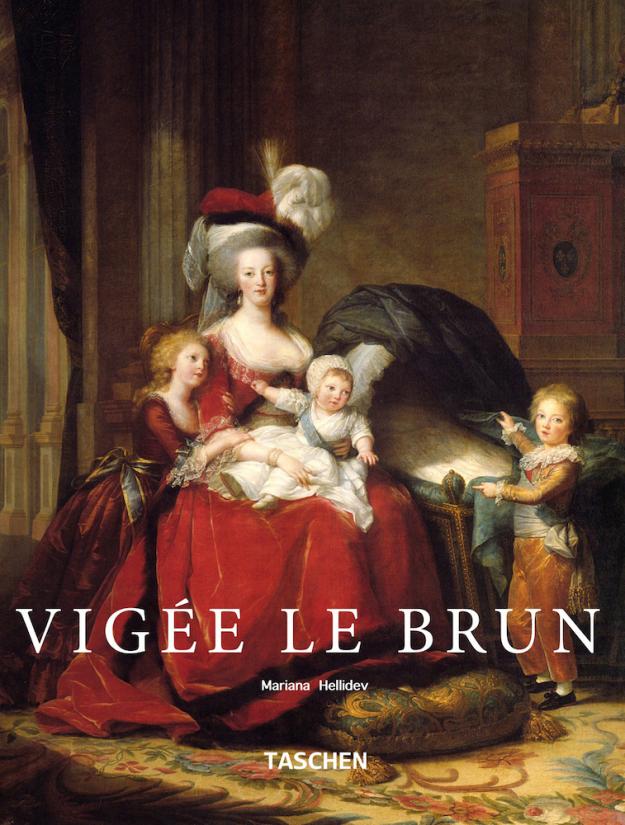 Ditte Ejlerskov and EvaMarie Lindahl. About: The Blank Pages, 2014-20

The installation consists of 190 publications with alluring, brightly coloured covers that are presented on two black double-sided book display racks. Ninety of the books were bought from the publishing house Taschen’s series Basic Art, which publishes introductions to topics in art history and monographs on significant artists throughout history. Of these 90 books, five deal with women artists (among them, Frida Kahlo and Georgia O’Keefe). In the installation, Ejlerskov and Lindahl seek to address this gender inequality by creating another 100 monographs on women artists, placed side by side with Taschen’s. The 100 monographs contain blank pages to be filled out by future historiographers.

A proposal for action

In addition to the bookcase and the books, the installation features the two artists’ dialogue with Taschen. A dialogue that began in 2010, when the publisher flatly rejected the artists’ proposal to publish books on more women artists. Taschen argued it would be difficult to select additional relevant women artists for the series. That claim motivated Ejlerskov and Lindahl to engage in a four-year-long research effort, which serves as the basis of About: The Blank Pages. In 2014, the artists submitted a final list of proposals to the editor as a call to address this bias.

The first volume in Taschen’s series was published in 1985 with a monograph on Pablo Picasso. Over the years, the books have been translated into more than 20 languages and are found in museum shops all over the world. About: The Blank Pages reveals the masculine dominance in the art world and how structural discrimination has influenced history writing. Do we only know half of our own art history? And how does this distorted understanding of art history transplant into institutional and commercial reality? With this work of art, Ejlerskov and Lindahl point to Taschen’s underrepresentation of women artists, but they could also have chosen to turn their lens on other leading publishing houses. For example, it was not until 1987 that the first female artist was included in H.W. Janson’s bestselling History of Art.

About Ditte Ejlerskov and EvaMarie Lindahl

Both artists work in a conceptual field between the visual and the textual. Ejlerskov’s (b. 1982) practice is focused on a feminist approach to popular culture and pop music, while Lindahl (b. 1976) conducts an artistic investigation within the field of Critical Animal Studies. With About: The Blank Pages the artists collaborated based on their shared interest in investigating the systems and mechanisms that maintain our cultural construction of knowledge, encyclopaedic structures and (art) historiography.