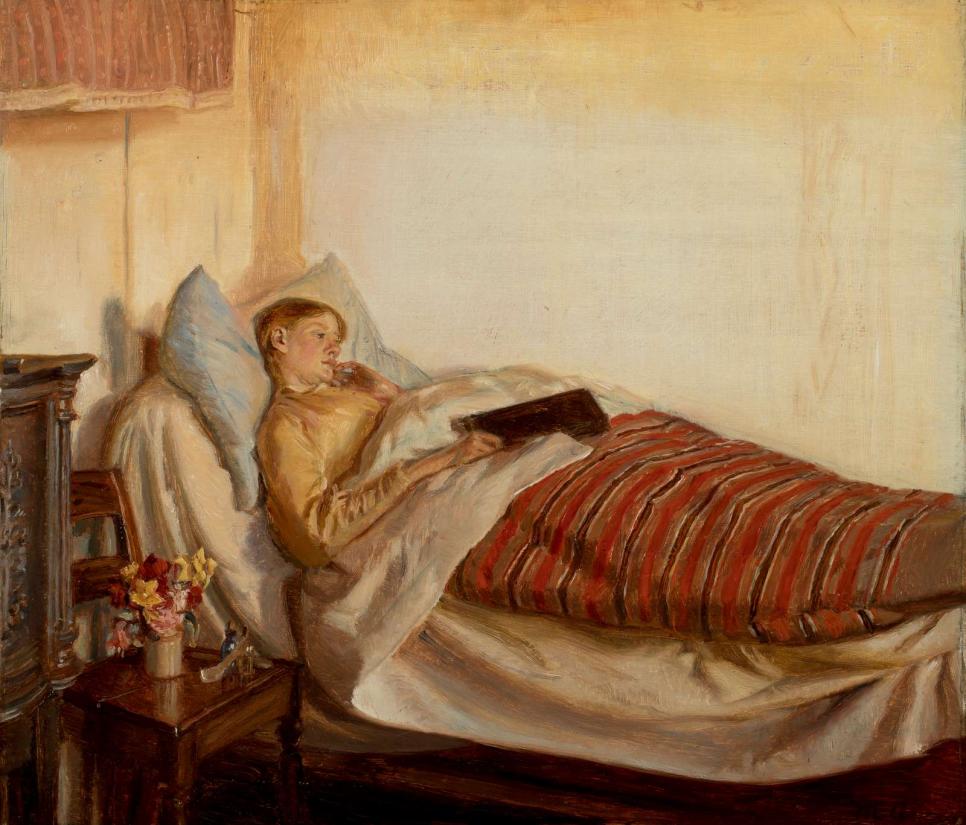 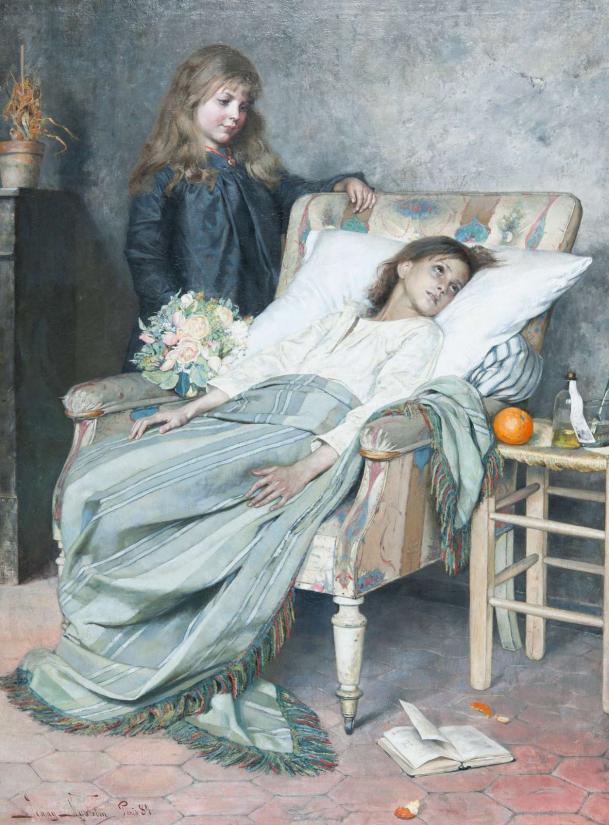 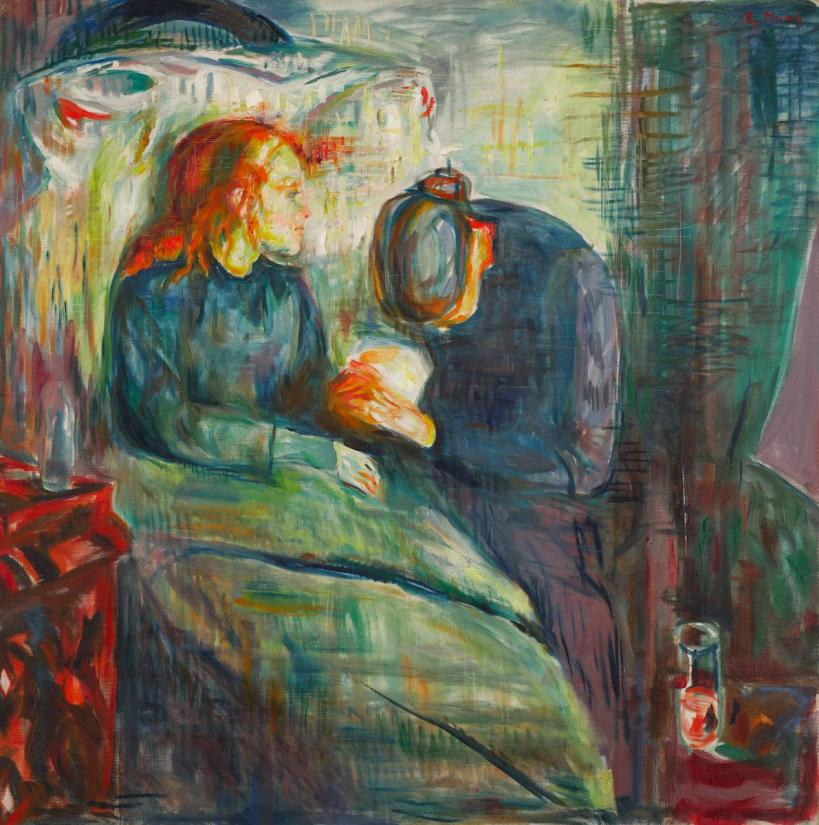 ‘AN ANGEL’S KISS. Sick Girls in Nordic art’ is the title of the new exhibition, which focuses on sick girls as a subject in art during the second half the 19th century that has not previously been a specific topic of research. Both the Art Museums of Skagen and the Hirschsprung Collection have several works of art depicting this theme in their respective collections. Now for the first time, these artworks are placed into a broader Nordic and art history context in a study that includes pieces by Edvard Munch, Jenny Nyström, Vilhelm Hammershøi, Bertha Wegmann and Michael Ancher, among others.

The sick person as a topic of art

The 19th century was a period of profound change, also in the arts and sciences. It was also a time of when many common diseases were still untreatable. This made illness a topic of interest to many artists. The sick girl, either bedridden or sitting in a chair, is a common topic in the artistic treatment of this theme.

The sick person as a trend across styles

Although the subject has existed in art since the 17th century, it only became prevalent during the second half of the 19th century. The research project underlying the exhibition points out that the sick girl is not isolated to Nordic art but represents an international phenomenon as a topic that occurs across styles, from genre painters to naturalists, impressionists and symbolists.

Another common feature is that these works of art rarely reveal the specific disease in question. The artists are not interested in diagnoses but instead use titles such as ‘sick girl’, ‘the sick child’ or ‘the convalescent’. This represents a clear parallel to literature, which, like the visual arts, was interested in the sick person as a character, not in medical labels. The three-year research project was undertaken by Mette Bøgh Jensen, postdoc and museum curator at the Art Museums of Skagen.

The exhibition runs until 5 September in Skagen and then goes on to the Hirschsprung Collection, where it opens on 24 September 2021.