On 11 July, a large solo exhibition with the Danish-Icelandic artist Olafur Eliasson opens at Tate Modern in London. The exhibition is the most comprehensive presentation of the artist’s works in England to date. The New Carlsberg Foundation has funded the exhibition catalogue. 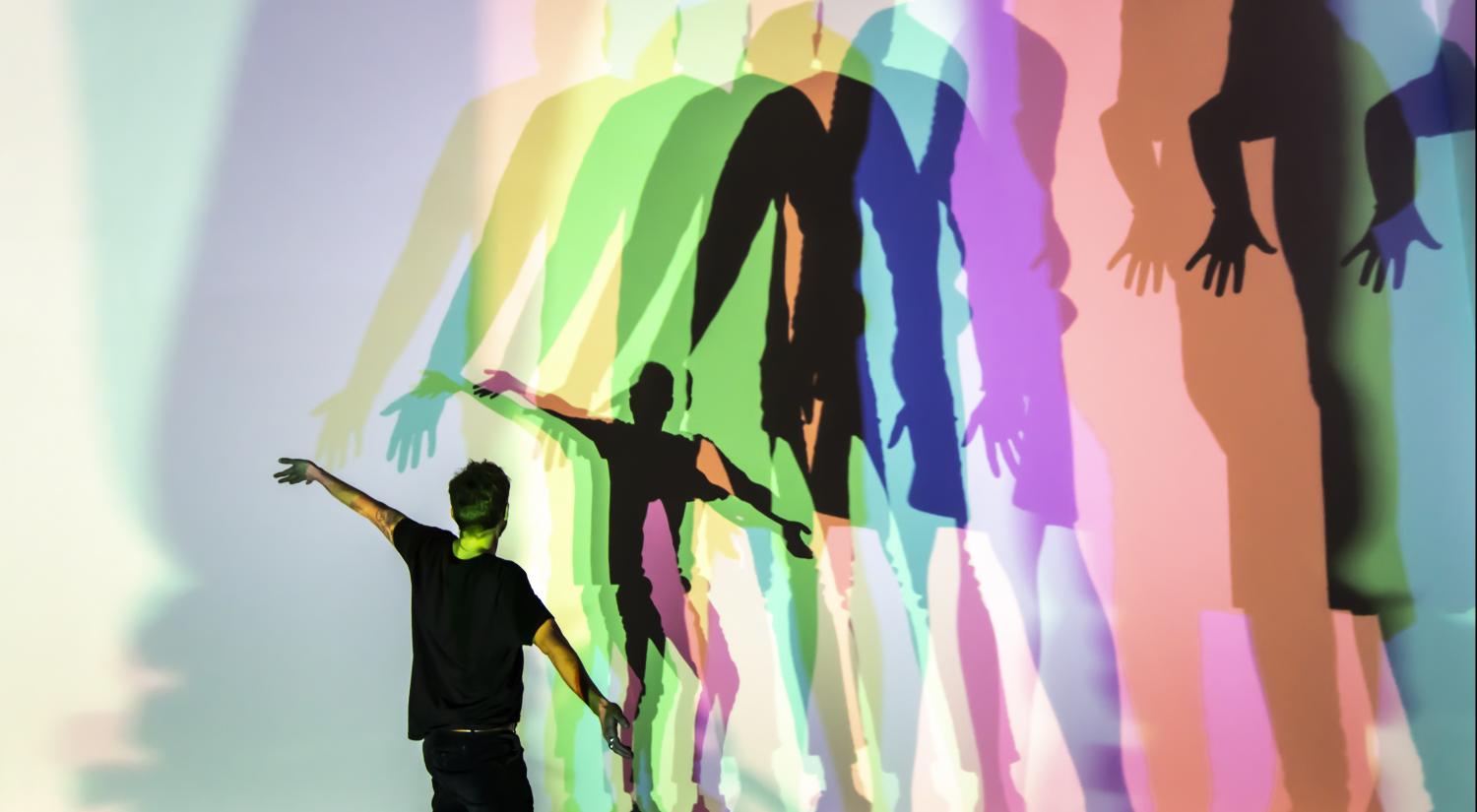 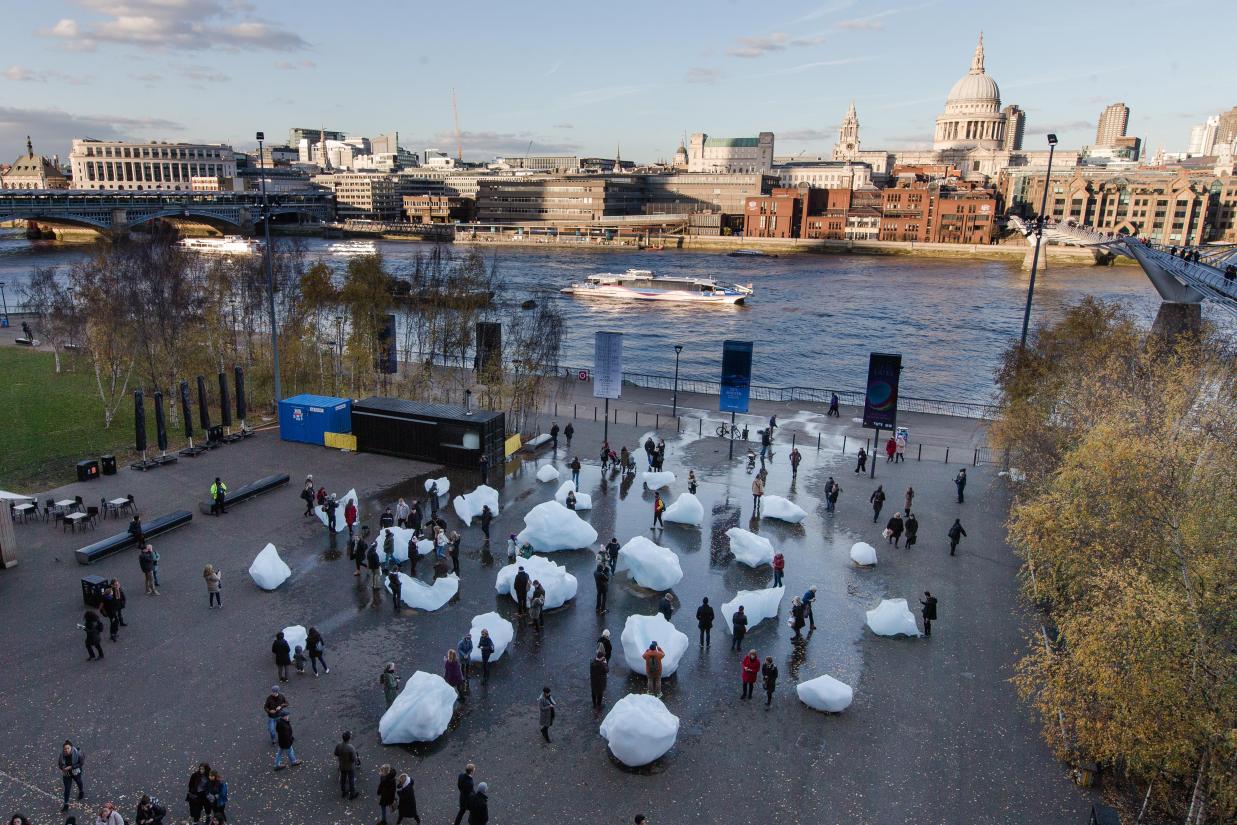 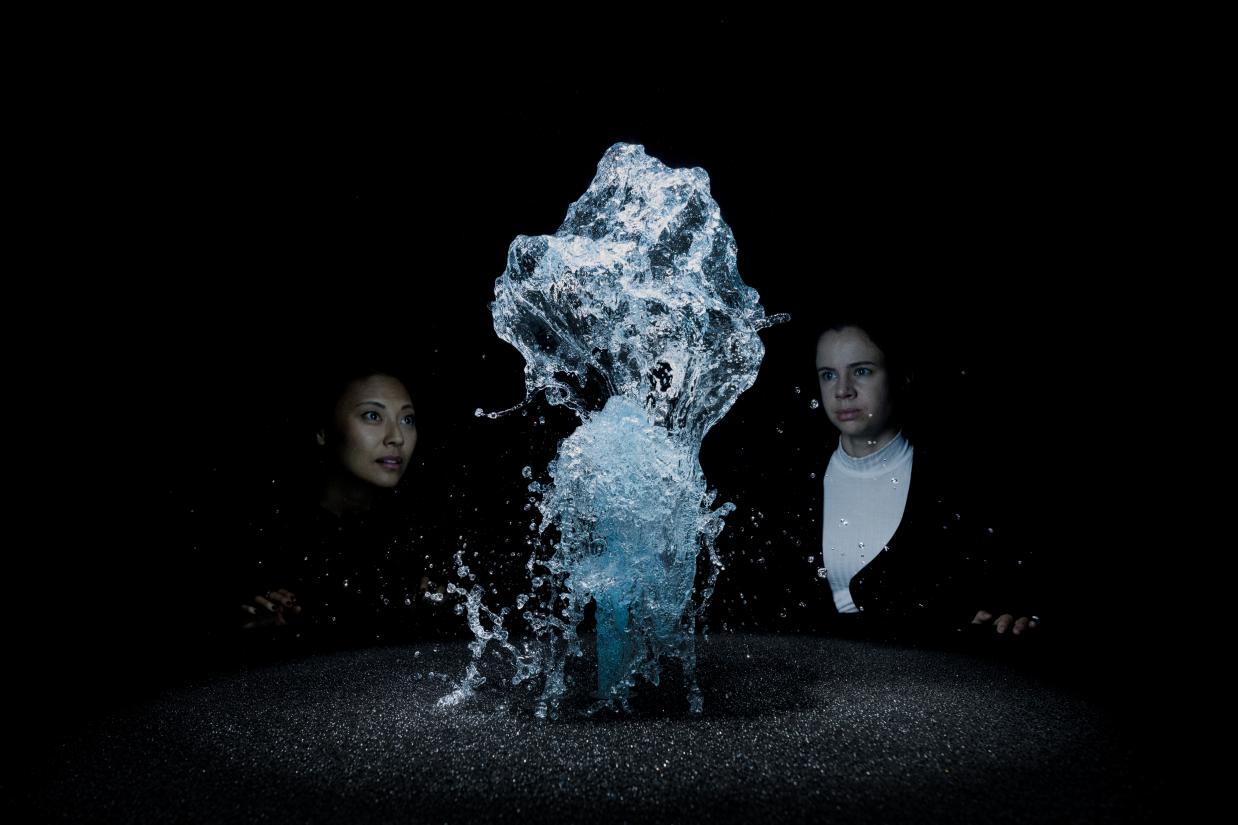 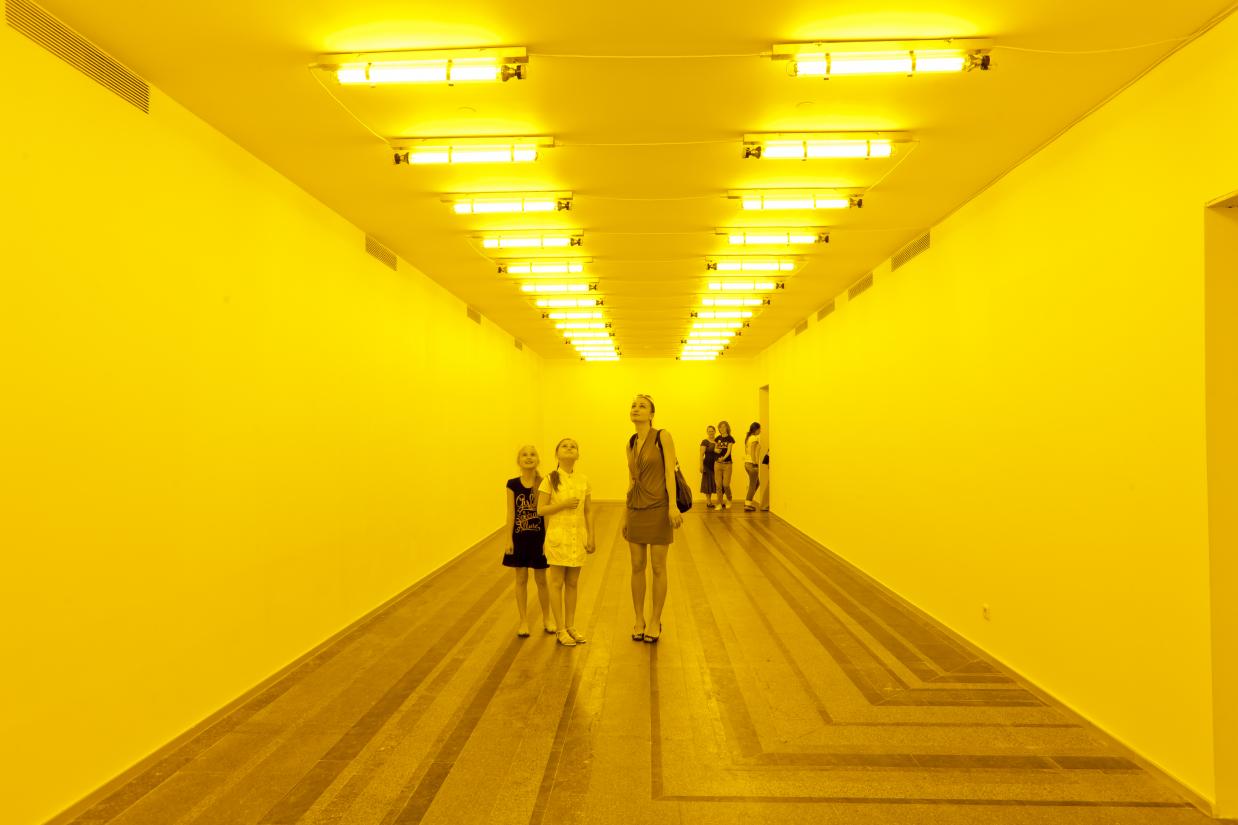 The exhibition ‘Olafur Eliasson: In real life’ presents more than 30 of Eliasson’s works from the past 30 years of his artistic practice – from early, renowned installations, such as Beauty (1993), to, for example, Stardust Particle (2016). The breadth of the versatile artist’s practice is shown in the exhibition through themed groupings of artworks that reflect on Eliasson’s artistic oeuvre with the sensory experience placed centre stage.

Each installation or grouping of artworks will address a principal theme in the artist’s lengthy practice. This includes Eliasson’s early studies of space, motion and natural phenomena, as exemplified in Moss wall (1994), which draws on associations to his Icelandic origins. The experiments with light, colour, geometry, perception and user involvement that characterize Eliasson’s later works are also included, for example his installations Your spiral view (2002) and Your uncertain shadow (colour) (2010), which incorporate reflections and shadows that influence the viewer’s perception of the works.

With the sensory experience placed centre stage, many of the works reveal the mechanisms behind their creation and also invite the viewer to reflect on the physical and psychological processes that contribute to the artistic experience.

The exhibition culminates in a room that examines Olafur Eliasson’s interest in social and environmental issues. This includes his project Little Sun (2012), which donates solar-powered lamps and chargers to local communities that do not have access to electricity. This thematic presentation also features his Ice Watch (2018), where chunks of Greenlandic glacier ice calls for and and inspires action to counter climate change.

The exhibition is not limited to the gallery’s walls and interior rooms but extends all the way into the terrace outside Tate Modern.

The exhibition is accompanied by an extensive catalogue titled Olafur Eliasson, which acts as an illustrated guide that presents and examines Eliasson’s broader ambitions and fields of interest and offers a comprehensive academic overview of his artistic practice.

Among other elements, the catalogue includes a conversation between Eliasson and Mark Godfrey, chief curator at Tate Modern, and a selection of shorter dialogues between the artist and figures from fields both within and outside the art scene, including anthropology, biology and architecture. The catalogue acts as a compass for navigating Eliasson’s thinking and creative practice – a 360-degree perspective on the references framing his work.

The exhibition is open from 11 July 2019 through 5 January 2020 at Tate Modern and is subsequently shown at the Guggenheim Museum Bilbao in Spain from 14 February through 21 June 2020.