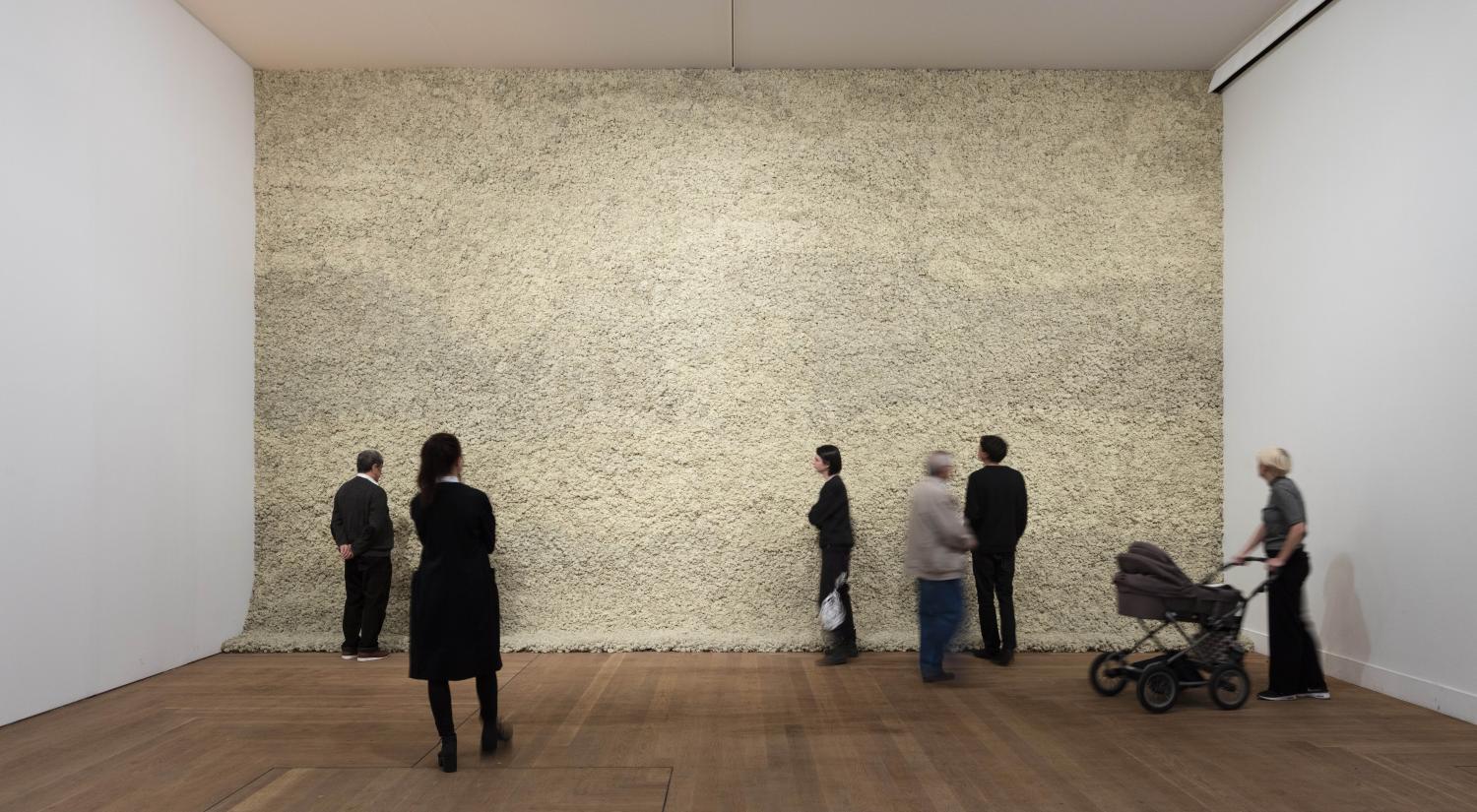 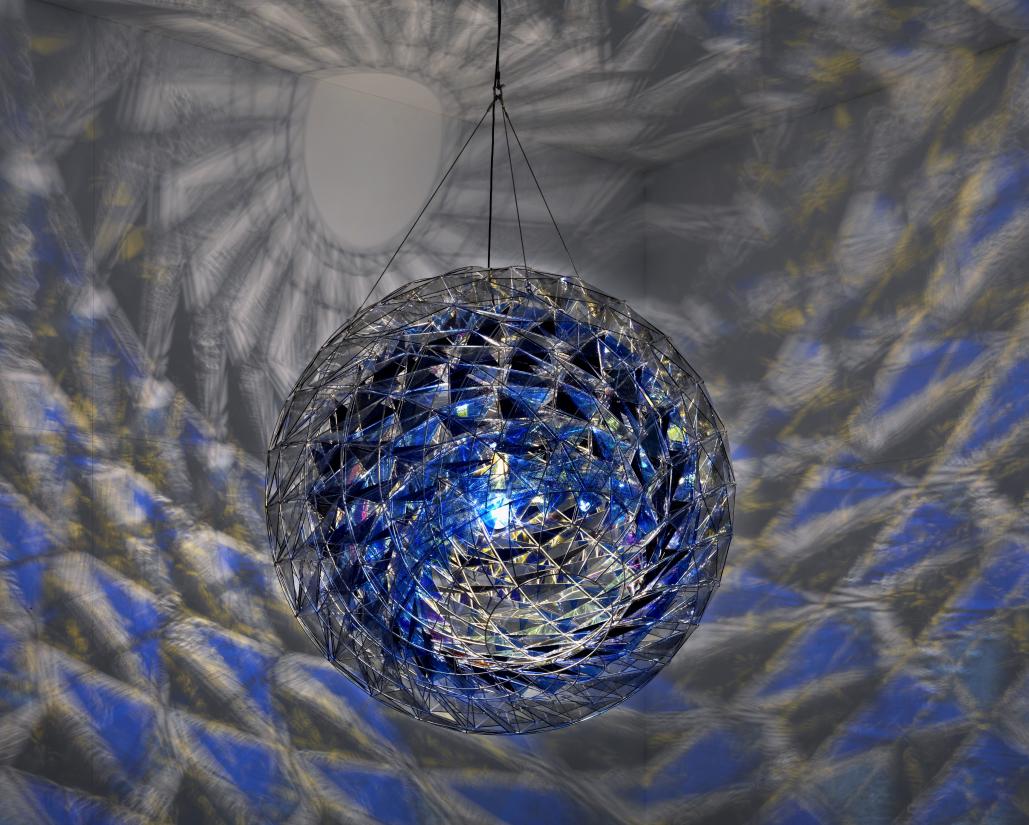 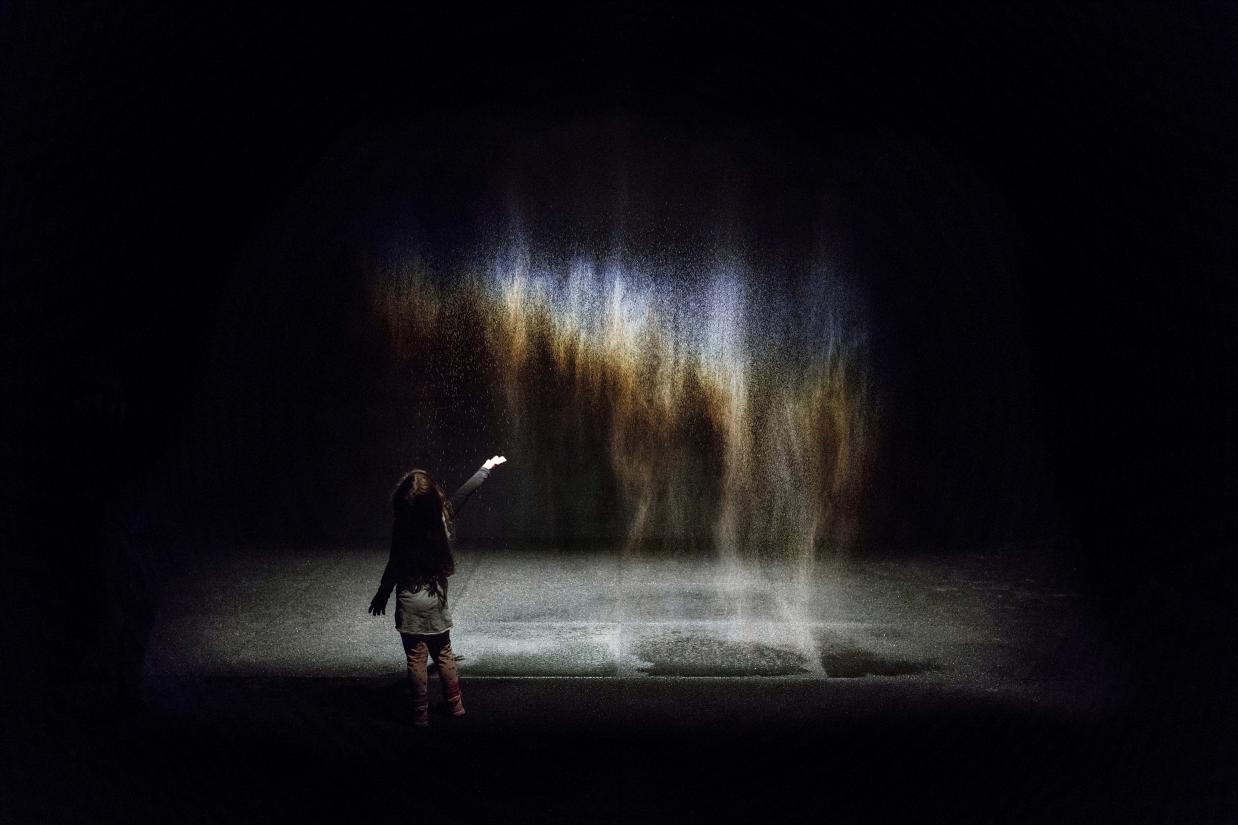 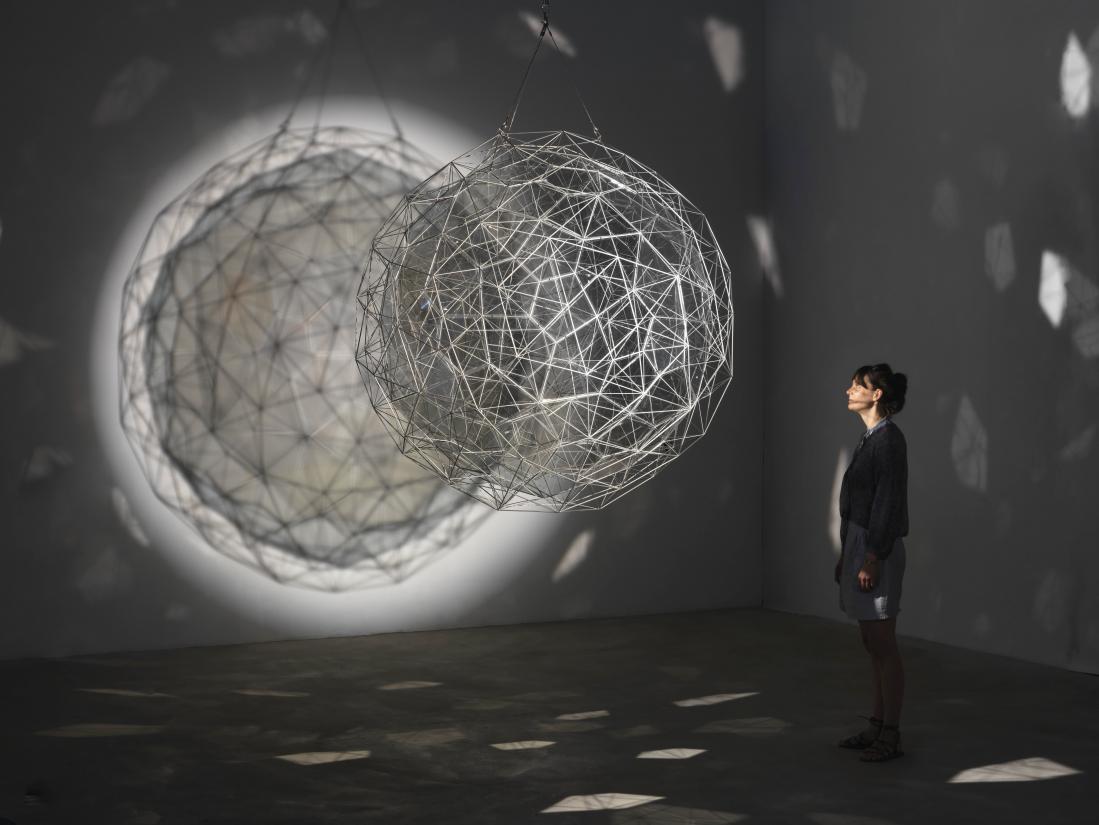 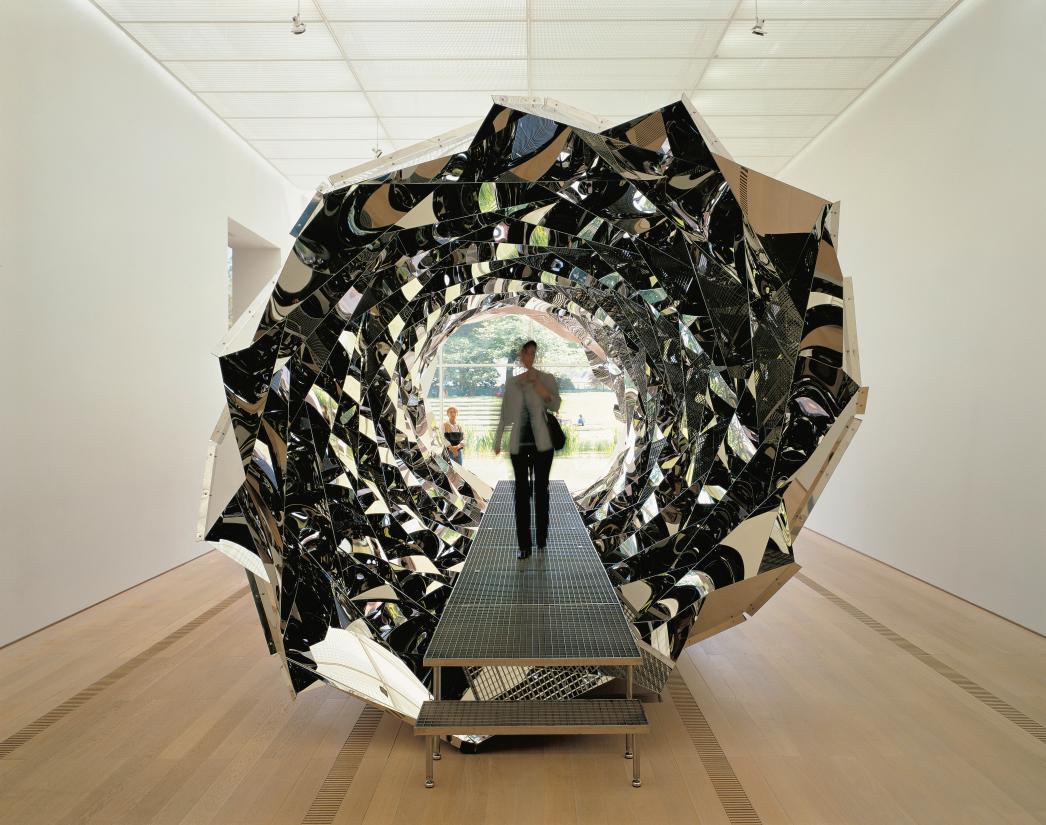 From 11 July, visitors to Tate Modern in London will be able to see a large retrospective exhibition of the Danish-Icelandic artist Olafur Eliasson’s works. The exhibition, ‘Olafur Eliasson: In real life’, is the first major exhibition in England dedicated to the famous artist. It features more than 30 of Eliasson’s works from the past 30 years, from earlier installations to his most recent works. The exhibition also examines works by Eliasson related to issues such as sustainability, migration, education and architecture, addressing how these projects serve to expand his artistic practice.

Each installation or group of works in the exhibition addresses a main theme in Eliasson’s lengthy practice. One of these themes is his early studies of space, movement and natural phenomena, as exemplified by Moss wall 1994, which also has associations to the artist’s Icelandic origins. Also featured are the experiments with light, colour, geometry, perception and participation that characterize his later works. For example Stardust particle from 2016, which varies in expression with the viewer’s position and the changing light falling on the hanging sculpture.

Together, the thematic presentations of Eliasson’s work reflect on his artistic work, placing sensory perception centre stage. While the works bring out and address the mechanisms behind their own creation the viewer is invited to reflect on the physical and psychological processes that shape our artistic experience.

The exhibition is accompanied by a large catalogue titled Olafur Eliasson, which serves as an illustrated guide that presents and examines Eliasson’s broader interests and ambitions in a comprehensive, academic survey of his artistic practice.

Included in the catalogue are a conversation between Olafur Eliasson and Tate Modern curator Mark Godfrey as well as a selection of shorter dialogues between the artist and persons from fields within and outside the world of art, including anthropology, biology and architecture. The catalogue offers a compass for navigating Eliasson’s thinking and creative approach – a 360-degree perspective of the references that frame his works.

The exhibition is shown from 11 July 2019 through 5 January 2020 at Tate Modern and subsequently at Guggenheim Museum Bilbao in Spain from 14 February through 21 June 2020.