Per Bak Jensen captures and preserves moments in time, creating a state outside time in his photographic art. His three photographs Gensyn, Figur and Spir (Appearance, Figure and Spire) from 2015 are atmospheric images that are open to interpretation. With support from the New Carlsberg Foundation, The Art Museum in Tønder can now add the three pictures to its collection. 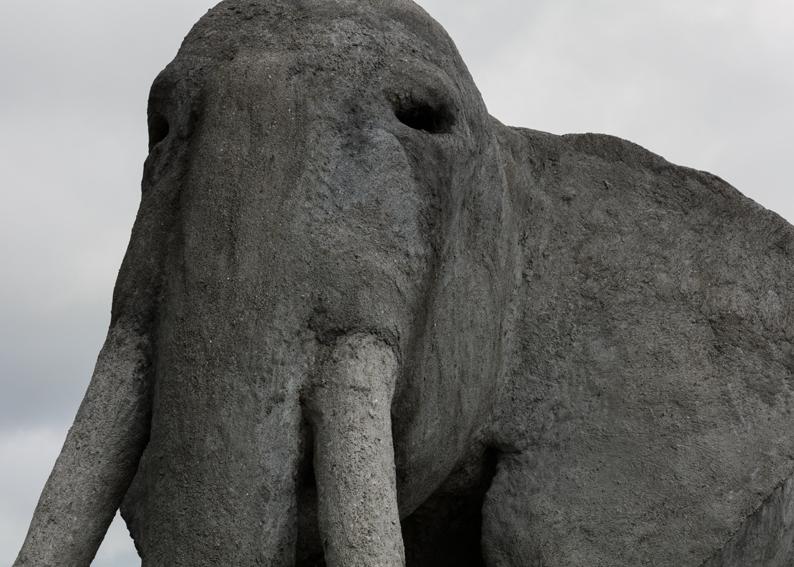 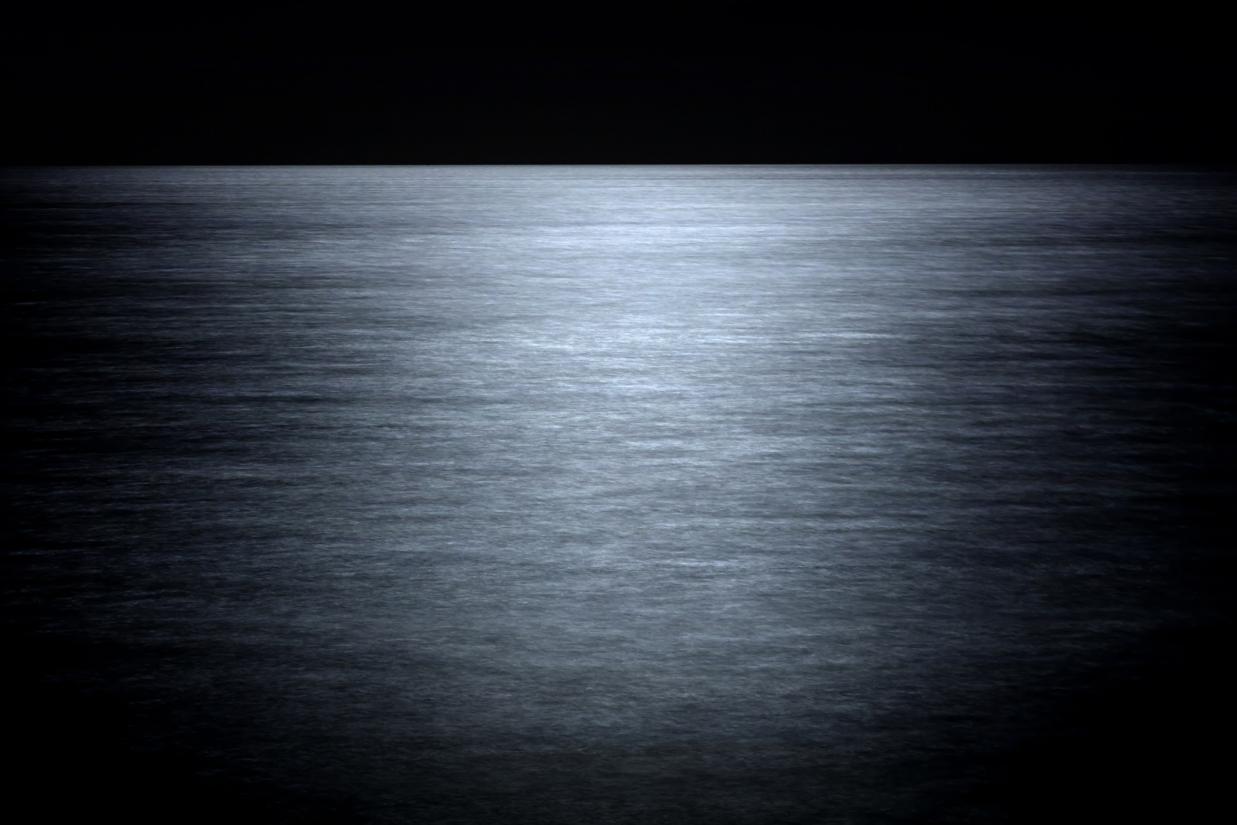 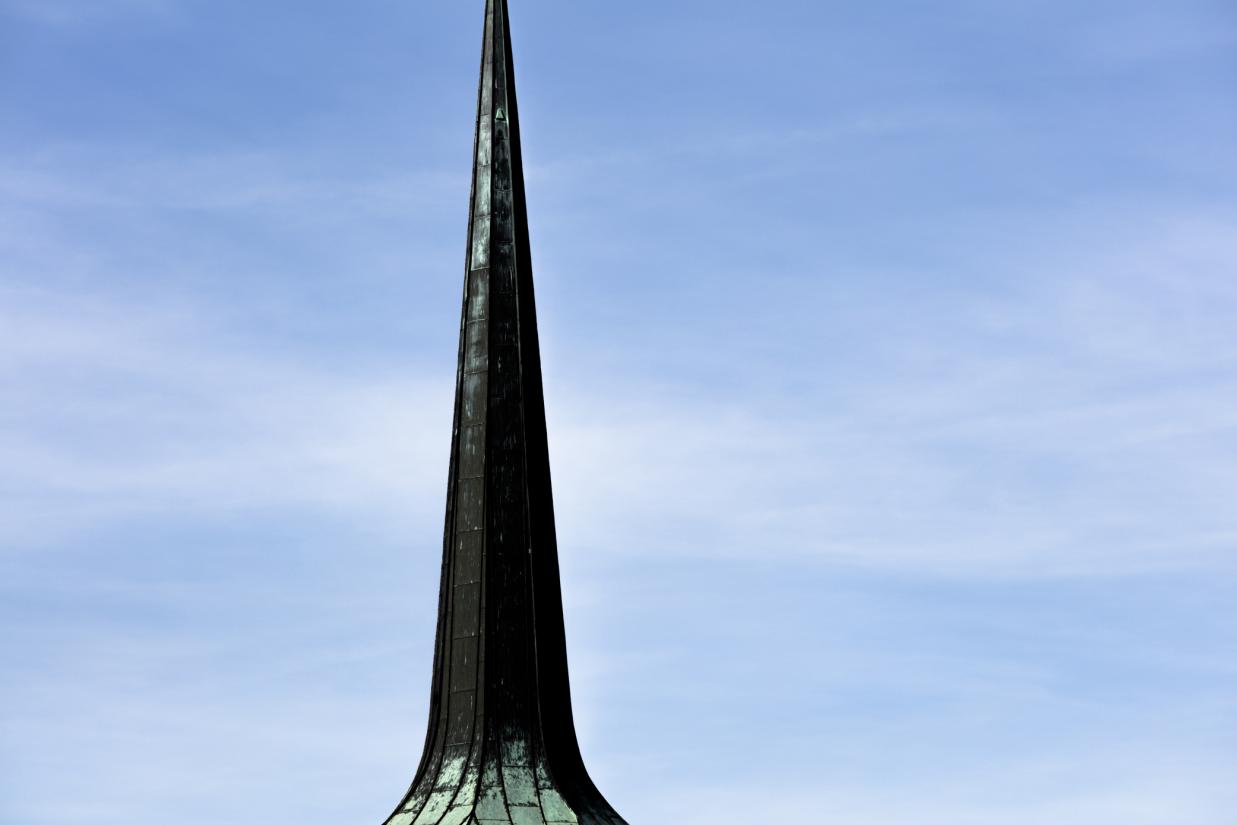 Per Bak Jensen’s photographs possess a universal expression and cover a wide range of themes and topics. At first glance, the pictures may seem empty, devoid of human presence. Upon closer inspection, however, one discovers traces of human intervention. Per Bak Jensen often finds his topics in a meditative working process. He believes that every place contains a secret or a mystery, which he tries to capture and preserve in photography.

In Per Bak Jensen ’s practice, photography, which has traditionally been used for documentation, is used in an exploration of space and object aimed at finding an elementary human aspect or an universal story. He selects and examines images that possess a profound silence and a wordless story of inner life. The three photographs that are now included in the collection of the Art Museum in Tønder are characterized by an openness that invites the individual viewer to engage in their own interpretation. The resulting dialogue with the viewer brings out an added aspect of the works besides their strictly documentary content.

The Art Museum in Tønder is dedicated to Nordic art and stages exhibitions of older as well as contemporary works. Per Bak Jensen is an important representative of the Nordic expression and an artist who is not only capable of documenting a uniquely Nordic universe but also seeks to shape it and convey it through his practice. Gensyn, Figur and Spir were all included in his solo exhibition ‘Gensyn’ (Appearance) at the Art Museum in Tønder in 2015.

About Per Bak Jensen

Per Bak Jensen (b. 1949) is one of Denmark’s leading modern landscape photographers. He graduated from the Royal Danish Academy of Fine Arts in 1986 as the first Academy student to express himself exclusively through photography. In 1986–2009 he was a professor at the Academy. Per Bak Jensen is represented in numerous museums both in Denmark and abroad, including MoMA and the Metropolitan Museum of Art, both in New York, SMK – National Gallery of Denmark in Copenhagen and Louisiana Museum of Modern Art in Humlebæk, north of Copenhagen. He has received many accolades, among them the Eckersberg Medal (2005), the Thorvaldsen Medal (2015) and the New Carlsberg Foundation’s Artist Grant (2009).

The Art Museum in Tønder 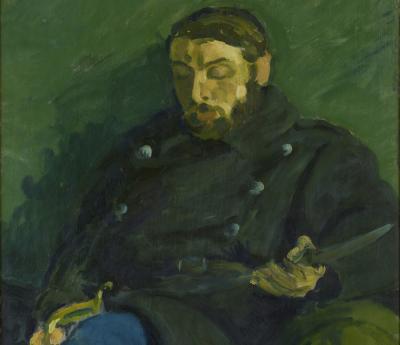 Harald Giersing had close ties to the early 20th-century artists’ colony in Faaborg on the Danish island of Funen. His portrait of the art historian Leo Swane in military uniform is an important and well-known piece in Danish art history. With support from the New Carlsberg Foundation, Faaborg Museum can now add the painting to its collection. 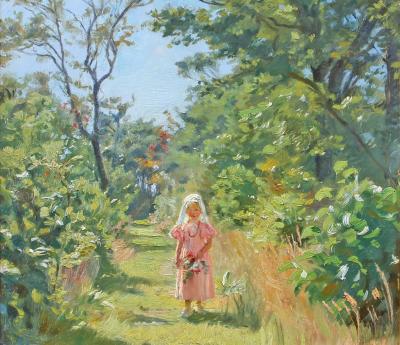 A deeply personal painting by P. S. Krøyer now finds a permanent home at the Art Museums of Skagen. The painting of the artist’s young daughter hung in his own home in Skagen until his death. In private ownership since then, it was recently secured at auction with support from the New Carlsberg Foundation. 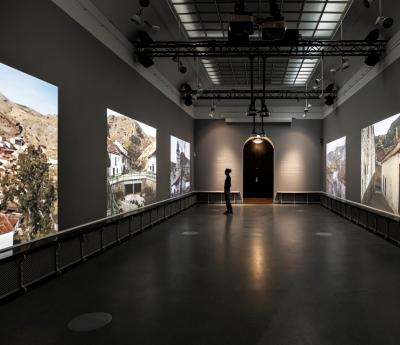 SMK – National Gallery of Denmark adds a beautiful video installation about migration, war and identity by Eva Koch to its collection. The installation, VILLAR, draws on the artist’s own family story but is equally a universal story about families torn apart and uprooted by war. The New Carlsberg Foundation supported the purchase. 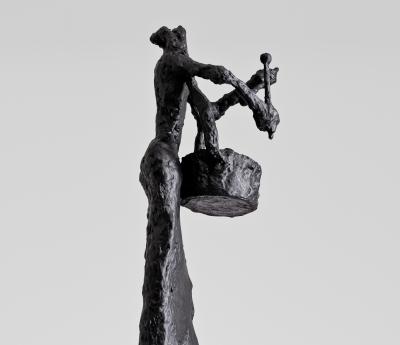 Tal R moves effortless among different media and has recently moved into sculpture in the classical materials of bronze and plaster. With funding from the New Carlsberg Foundation, the disquieting bronze sculpture Headless Drummer Boy can now stagger into the permanent collection of the Louisiana Museum of Modern Art.