Horsens Art Museum expands its already exceptional collection of Emil Westman Hertz’s art with two important pieces. The purchase was made possible by support from the New Carlsberg Foundation. 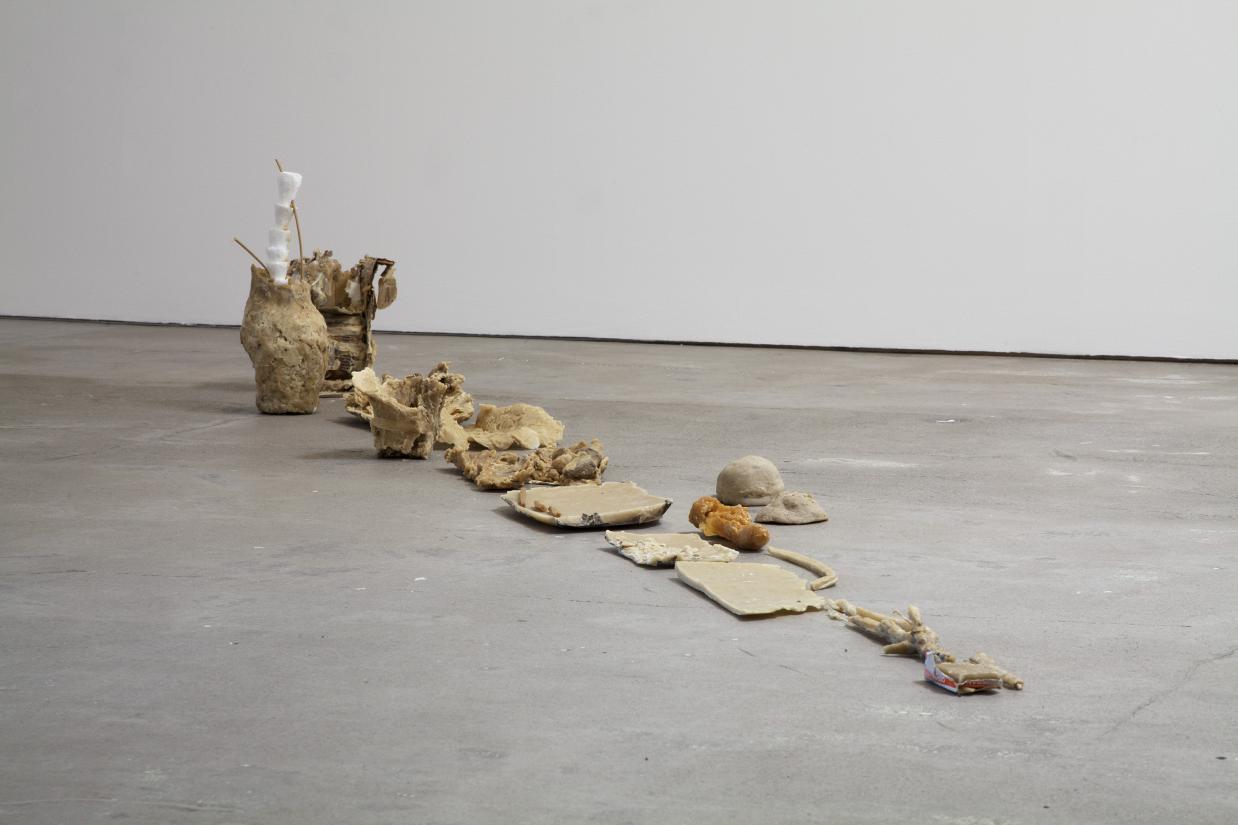 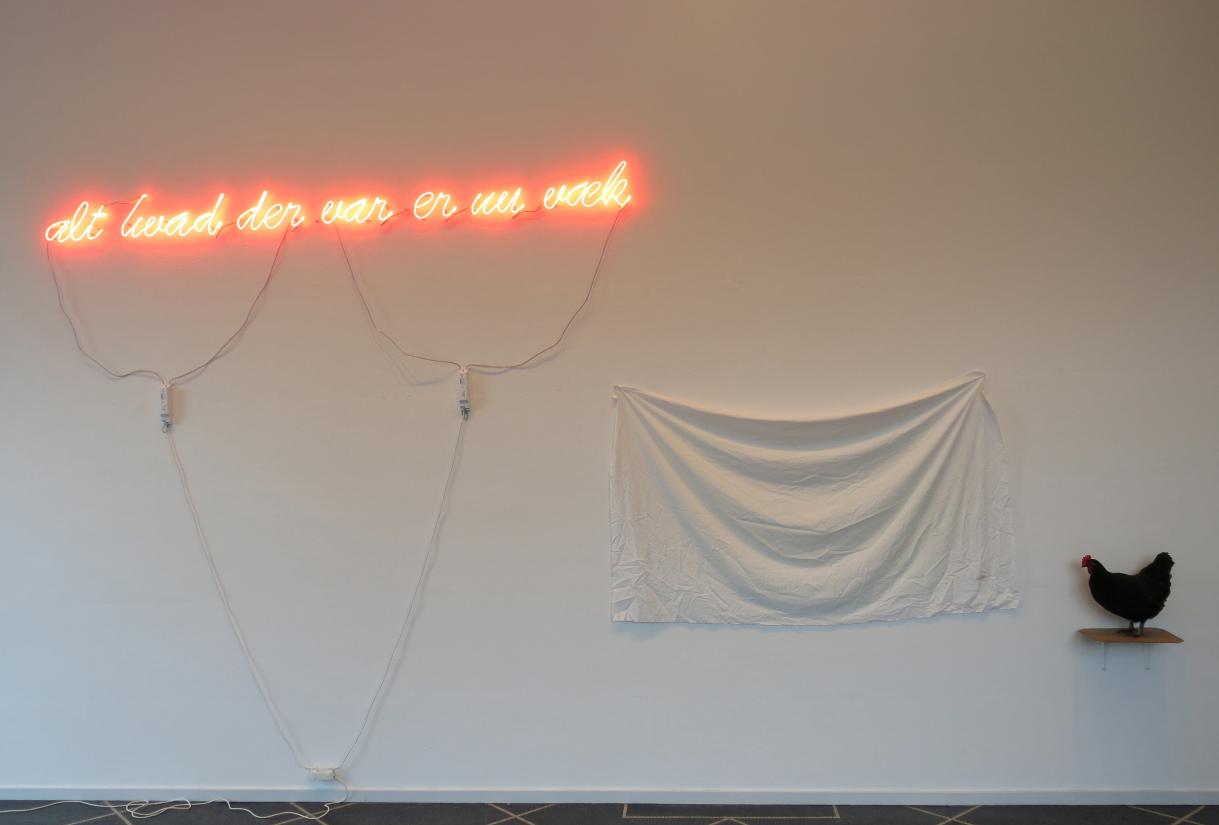 With his distinctive iconography, ambitious grappling with existential, scientific and spiritual themes and unusual approach to materials, Emil Westman Hertz (1978–2016) was a remarkable and talented Danish artist. His practice was unique and characterized by both artistic and personal struggles. This struggle is aesthetically and poetically expressed in his works, which are at once light and laden with symbolic meaning.

The balance between light and heavy can be sensed in his work Alt hvad der var er nu væk from 2014, which is one of Horsens Art Museum’s new acquisitions. The piece is its title, bent in quick, smooth, aesthetically appealing neon, which in Hertz’s treatment takes on almost existential gravity with its reference to the artist’s severe illness and the profound loss and deprivation it caused.

Medicinlinjen 5, the other of Horsens Art Museum’s new pieces, has a much more exposed and vulnerable expression. The installation on the floor is a complex composition of materials that were familiar to the artist: wax, cardboard, paper, branches, polystyrene and discarded medicine packaging. As suggested by the title, illness is also manifested in this piece; a reading that is underscored by the fragility evoked through Hertz’s choice of materials. The tidy rows of amorphous objects at first glance seem to be organized according to a principle that seems obscure to the viewer. And yet, they suggest the impression of a body, as if the installation were a patient lying on the floor.

With the new donation Horsens Art Museum now owns 39 works of art by Emil Westman Hertz, including his principal piece, Prinsens Have (The Prince’s Garden) from 2014, which was also acquired with support from the New Carlsberg Foundation. Before Hertz’s premature death, the museum and the artist had agreed on plans for an exhibition that was never realized. That will be remedied next year, when the museum shows a dialogue exhibition revolving around its collection of Hertz’s art and selected pieces by Nick Theobald.

After first enrolling in maritime education followed by studies in Eskimology at the University of Copenhagen, Emil Westman Hertz (1978-2016) trained at the Royal Danish Academy of Fine Arts in Copenhagen and the Maumaus School of Fine Arts in Lisbon. Hertz worked with both sculpture and drawing on paper, often taking an almost ethnographic approach in an exploration of nature and human existence, arranging a mix of created and found figures, for example in wood, wax or bronze, into tableaux. In addition to Horsens Art Museum, his works are represented at ARKEN, SMK – National Gallery of Denmark, Bornholms Kunstmuseum and Magasin III for Contemporary Art in Stockholm. 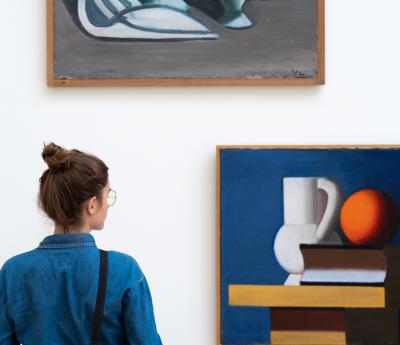 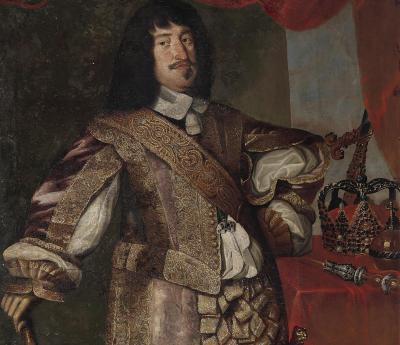 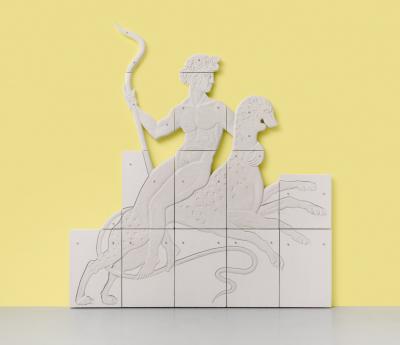 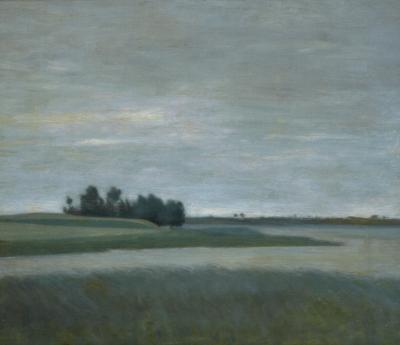