Anette Harboe Flensburg and Eske Kath are prominent artists in the contemporary Danish art scene. With support from the New Carlsberg Foundation the Trapholt Museum of Modern Art and Design is now adding principal works by the two Danish visual artists to its permanent collection of paintings. 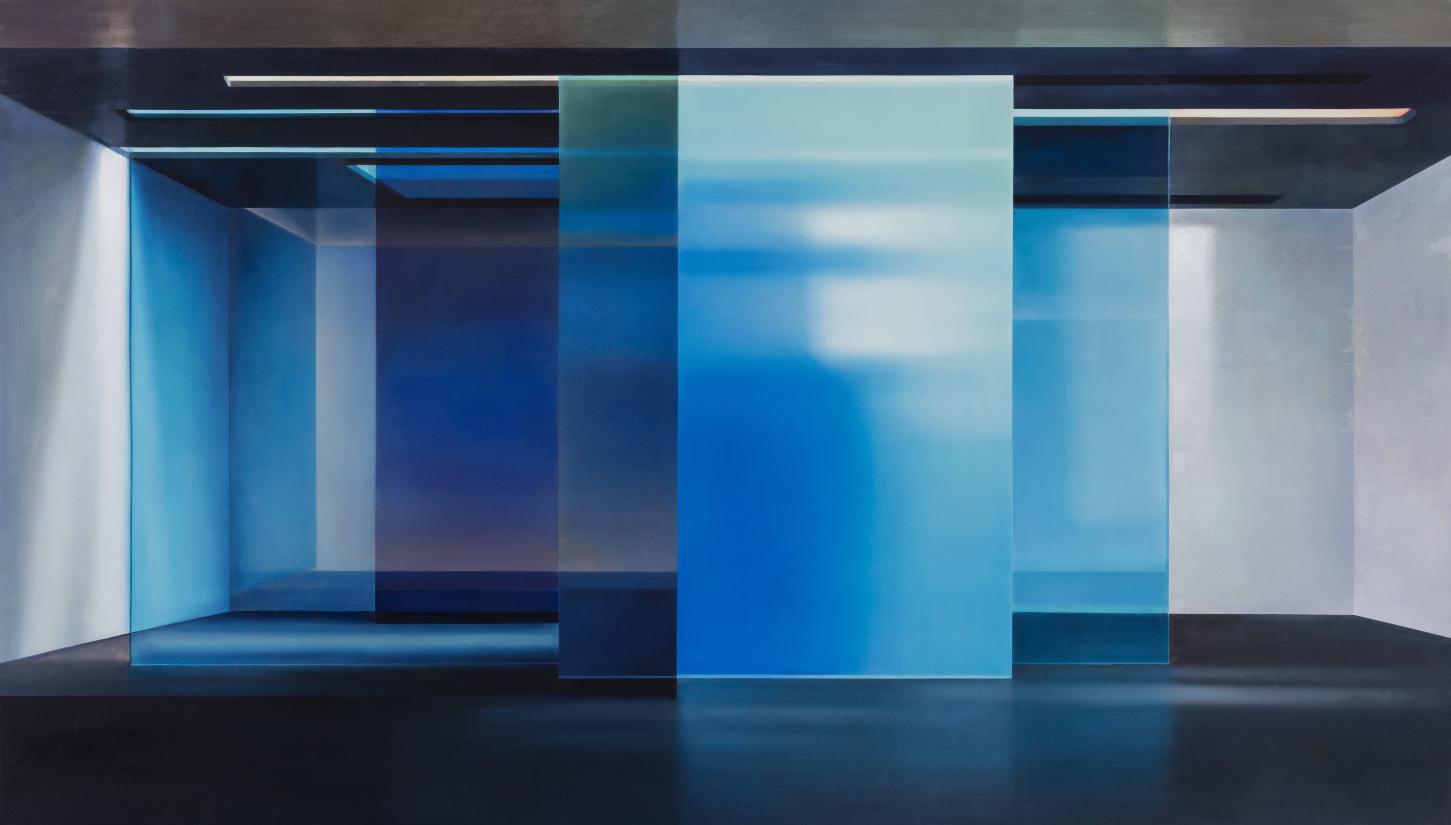 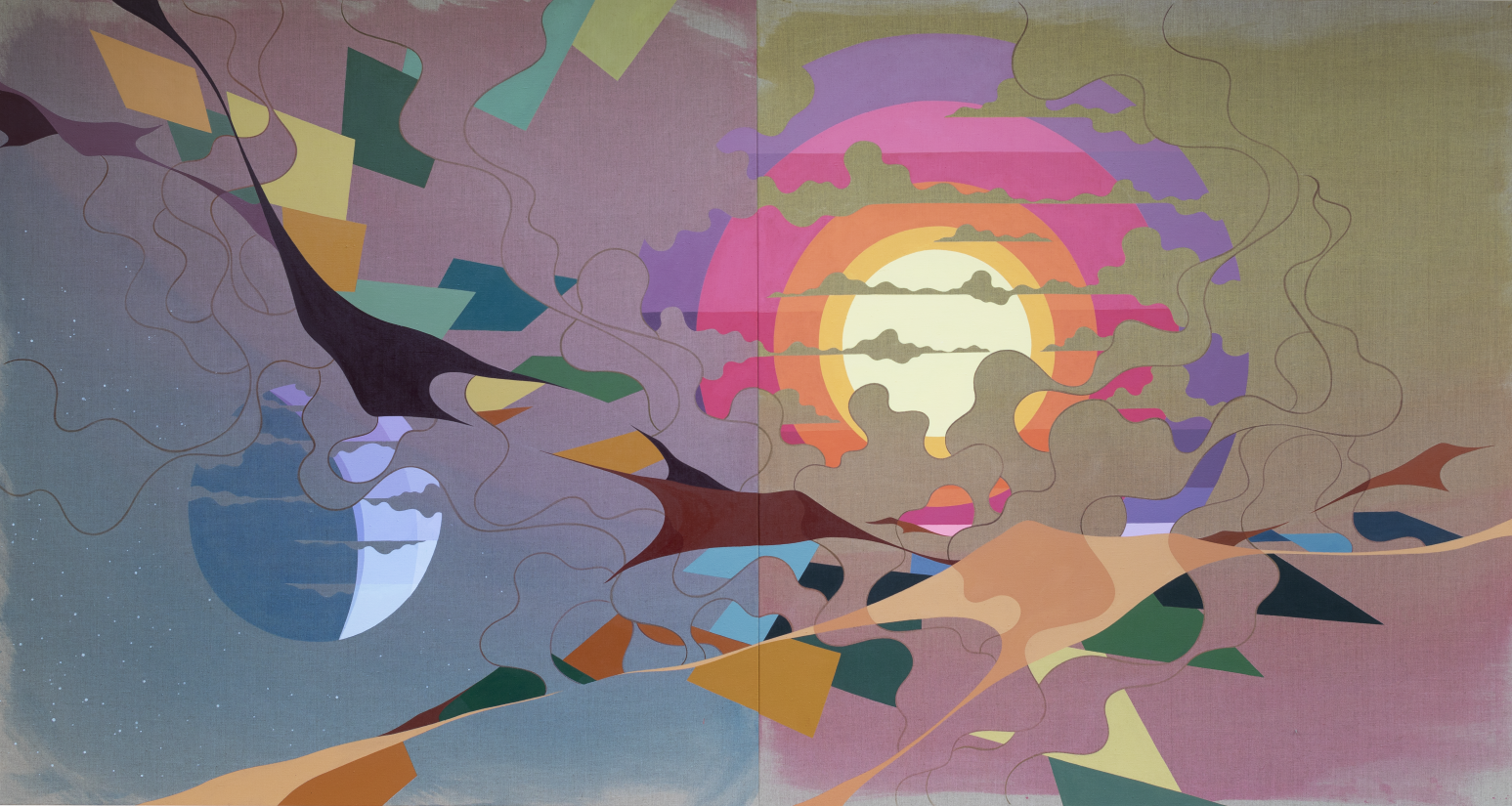 Despite significant differences between Harboe Flensburg’s and Kath’s paintings, both artists create stringently and carefully composed spaces that open up and invite the viewer into a unique universe. Both artists are familiar names at Trapholt. Harboe Flensburg is represented in the museum’s collection with several works, and Kath is currently holding his first solo exhibition in a museum.

Extension of the existing space

Light an Infinite I is the title of Anette Harboe Flensburg’s monumental painting and a powerful demonstration of her technical skills. In transparent tones and with no visible traces of brushstrokes Harboe Flensburg constructs a space that approaches photorealism in expression, broken up only by the textural treatment of the canvas. The distinction between painting and reality appears nearly dissolved, giving the viewer a sense of being able to step directly into the painting. Acting as an extension of the existing space, Light an Infinite I challenges the viewer’s spatial perception.

Suspending the laws of nature

In Eske Kath’s piece The Fundamental Uncertainty, which is included in the artist’s similarly titled exhibition, the floating and clearly defined shapes and colours give rise to a chaotic space that opens up to the viewer. Sun and Moon appear in the sky in a landscape where the distinction between night and day has been erased, and the laws of nature appear to be completely suspended. The piece seems to capture a feeling of doubt and uncertainty about the state of nature that is widely felt today. The Fundamental Uncertainty appears as a kind of landscape painting. However, rather than referencing a specific location it seems to depict our global sense of nature, which is under transformation.