With the theme of ‘Landscapes of Care’, Copenhagen Architecture Festival begins on 7 October. The wide-ranging festival programme was created with support from the Danish Arts Foundation, The Dreyer Foundation, Realdania and the New Carlsberg Foundation. 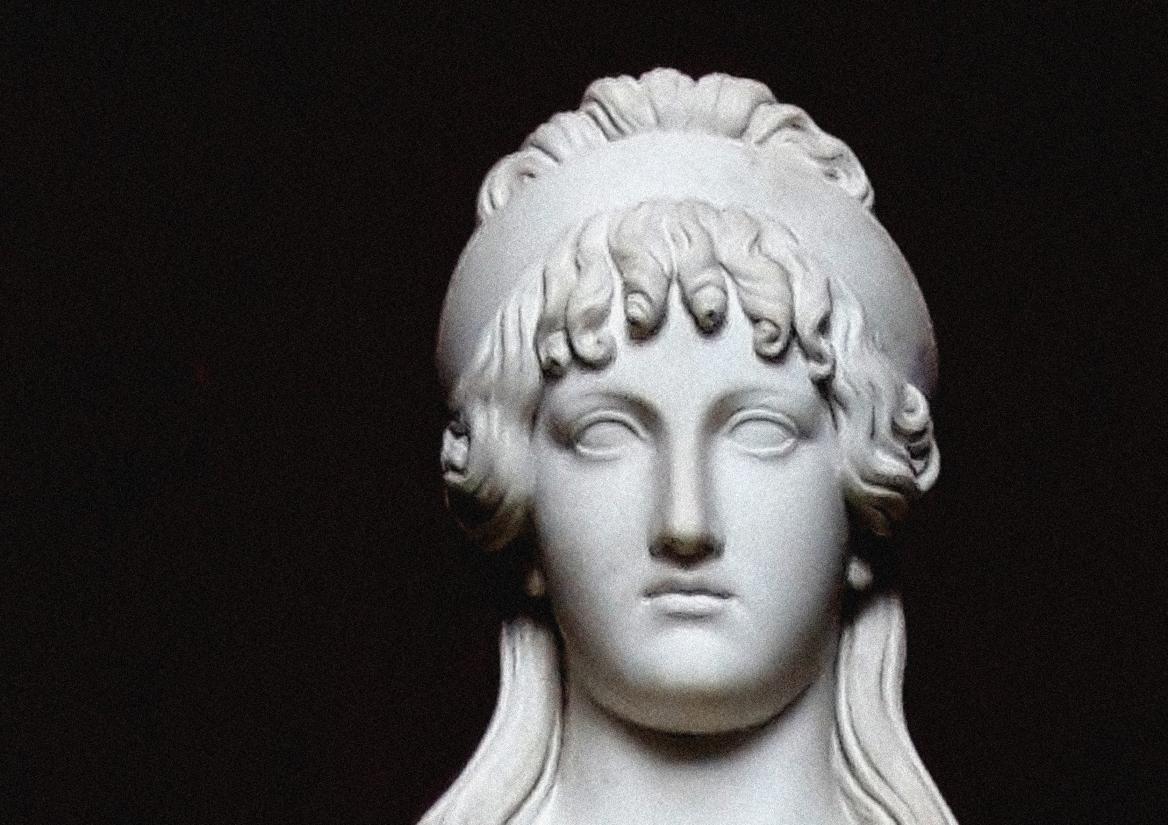 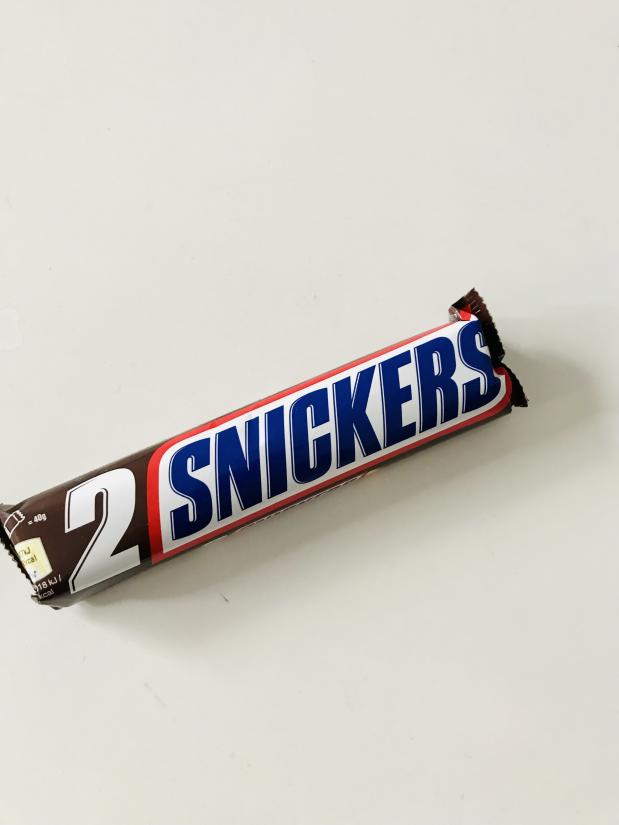 Bob Kil perform Chameleon In the courtyard of Thorvaldsens Museum 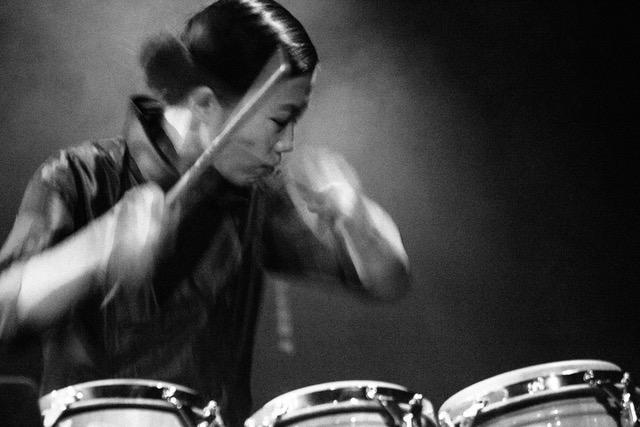 Ten days with more than a hundred events. Copenhagen Architecture Festival is back with a new, ambitious programme that includes guided tours, debates, film screenings and exhibitions all over Copenhagen. The New Carlsberg Foundation has supported some of the art events that are part of this year’s programme.

Nina Beier’s art performance Drama at Thorvaldsens Museum rests on the traditional practice of having professional mourners at funerals. The situation quivers at the intersection of reality and imitation, as actors use a variety of techniques and often draw on their own lived sorrows as a way of bringing tears to their eyes. When they succeed, false and true emotions come together in a drop. The audience experiences conflicting urges to either follow or resist their immediate instinct to intervene and console – caught somewhere between alienation and empathetic sympathy.
Read more.

In the courtyard of Thorvaldsens Museum, the Berlin-based artist Bob Kil performs vocals and physical rhythms and translates the written word into a performance. Kil’s performances are based on the format of poetry readings and borrow from the vocabulary of pop culture. In a collaboration with DJ and producer Yanling, Kil transforms the museum courtyard into a meeting place of powerful emotional movements and a vast dystopian techno soundscape.
Read more.

Percussionist and performer Ying-Hsueh Chen presents contemporary, ritual and improvised pieces, a classical piece by J. S. Bach and the iconic percussion piece ‘Rebonds’ by the Greek architect and composer Iannis Xenakis. Each piece is adapted to a particular room at Thorvaldsens Museum. Sounds of wood, stone, metal and skins fuse into one single total work of art, a Gesamtkunstwerk.
Read more.

Gastronomic experience in the world of David Lynch

Musicians and composers Mikkel Hess and Peter Albrechtsen, chefs and artists Mette Martinussen and Augusta Sørensen and scenographers Christian Friedländer and Dicki Lakha create what is described as a ‘total experience’ in David Lynch’s current exhibition ‘Infinite Deep’ at Nikolaj Kunsthal (Nikolaj Art Centre). The audience is led through a series of tableaux with servings of food, drink, music and stories.
Read more.