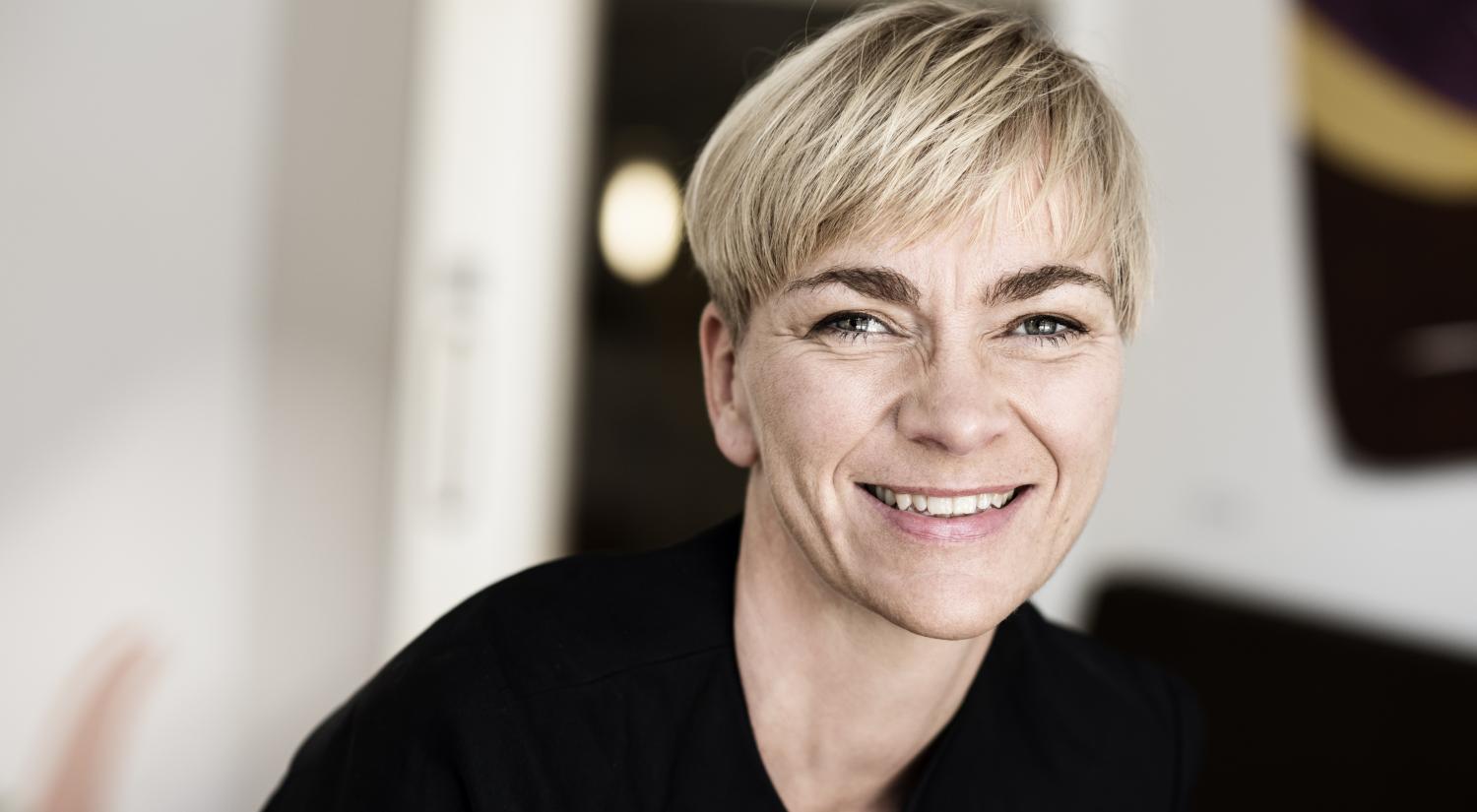 Christine Buhl Andersen brings extensive experience from many different areas of the art and museum world. Since 1 March 2017 she has been Director of the New Carlsberg Glyptotek, where she has implemented an extensive rebranding of the museum, exhibitions and research activities.

Christine Buhl Andersen was a member of the board of the New Carlsberg Foundation from 2015 to 2017. She was also Director of KØS – Museum of art in public spaces – from 2007 to 2017, as well as Chairman of the Association of Danish Museums from 2011 to 2015. Christine Buhl Andersen has an MA in Danish and Art History from Roskilde University and the University of Copenhagen respectively. She also holds a Master’s in Museology and Management from the University of Aarhus as well as a qualification in museum management from The Getty Leadership Institute in California.

“Christine has been appointed because we believe she has what it takes to be an excellent chairman: strong competences and vast experience from the Danish and international art world, leadership skills, integrity and the ability to innovate. She is able to think in new ways but always with great respect for the historical aspect, which is very important to the Carlsberg family. I’m also very proud of the fact that for the first time the New Carlsberg Foundation will be led by a highly competent woman. Heading up one of Denmark’s most influential art foundations is a great responsibility, a task that I’m certain Christine will handle with great aplomb.”

“The position as Chairman is a fantastic opportunity which I embrace with humility and enthusiasm in equal parts. The New Carlsberg Foundation has a unique position both among foundations in Denmark and in the Danish art world. With its expertise, wealth and energy, the Foundation is able to embrace opportunities to influence, support and inspire the development of the arts in the broadest sense. I look forward to working with my colleagues and will strive with them to develop further our role and position among foundations in Denmark, and to honour the wish of our visionary and entrepreneurial founder, Carl Jacobsen, always ’to serve the Arts’.”

About the New Carlsberg Foundation

The purpose of the New Carlsberg Foundation is to support the New Carlsberg Glyptotek and other Danish art museums and to further studies of art and art history as well as develop and satisfy the understanding and need for art in Denmark.

The New Carlsberg Foundation is headed by a board comprising three members, one of whom is chairman.

About the Carlsberg Foundation