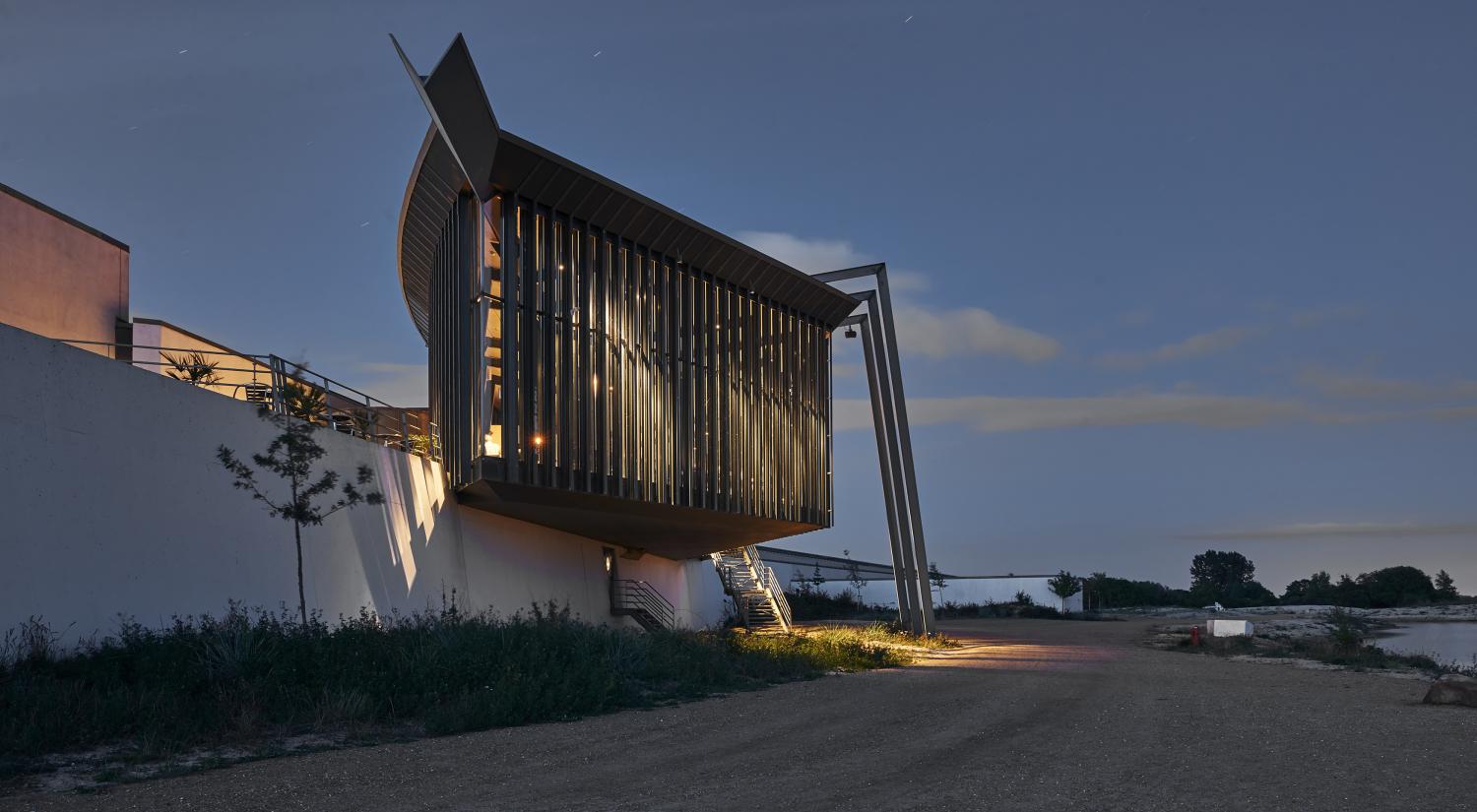 The Schools of Visual Arts under the Royal Danish Academy of Fine Arts and ARKEN Museum of Modern Art have received a grant of DKK 1,798,000 from the New Carlsberg Foundation for a new research project aimed at rethinking the notion of the art museum during a fragile era.

The research project, titled ‘Kunstmuseet i en Skrøbelig Økologi’ (The Art Museum in a Fragile Ecology), begins this autumn. The first step is the announcement of a three-year postdoc position to be based at the Royal Danish Academy of Fine Arts in Copenhagen. The aim of the joint research project is to investigate how the museum concept can be rethought within the fragile but also open situation that the current climate and ecological crisis presents. The project also examines how visual arts currently address a non-human field ranging from artificial intelligence to climate change.

The project represents an important contribution to the research activities at the two institutions and an opportunity for a unique collaboration. The current strategy for the Royal Danish Academy of Fine Arts places renewed emphasis on research and ecological perspectives, a field that ARKEN has similarly engaged for several years, in the form of both exhibitions and research projects. The chair of the New Carlsberg Foundation, Christine Buhl Andersen says,

‘At the foundation, we have followed ARKEN’s studies of the impact of climate changes on human existence with great interest. It thus seemed natural for us to approve the application for this research project, which will shed new light on the art museum’s position during challenging but also fascinating times.’