Hats, bonnets, veils and hair ornaments ... In her characteristic subtle art photographs, Trine Søndergaard has depicted 19th-century headgear from the Skive region in 17 photographic works. The photo series Hovedtøj (Headgear), which is currently shown at Skive Museum, now finds a permanent home at the museum thanks to a donation from the New Carlsberg Foundation. 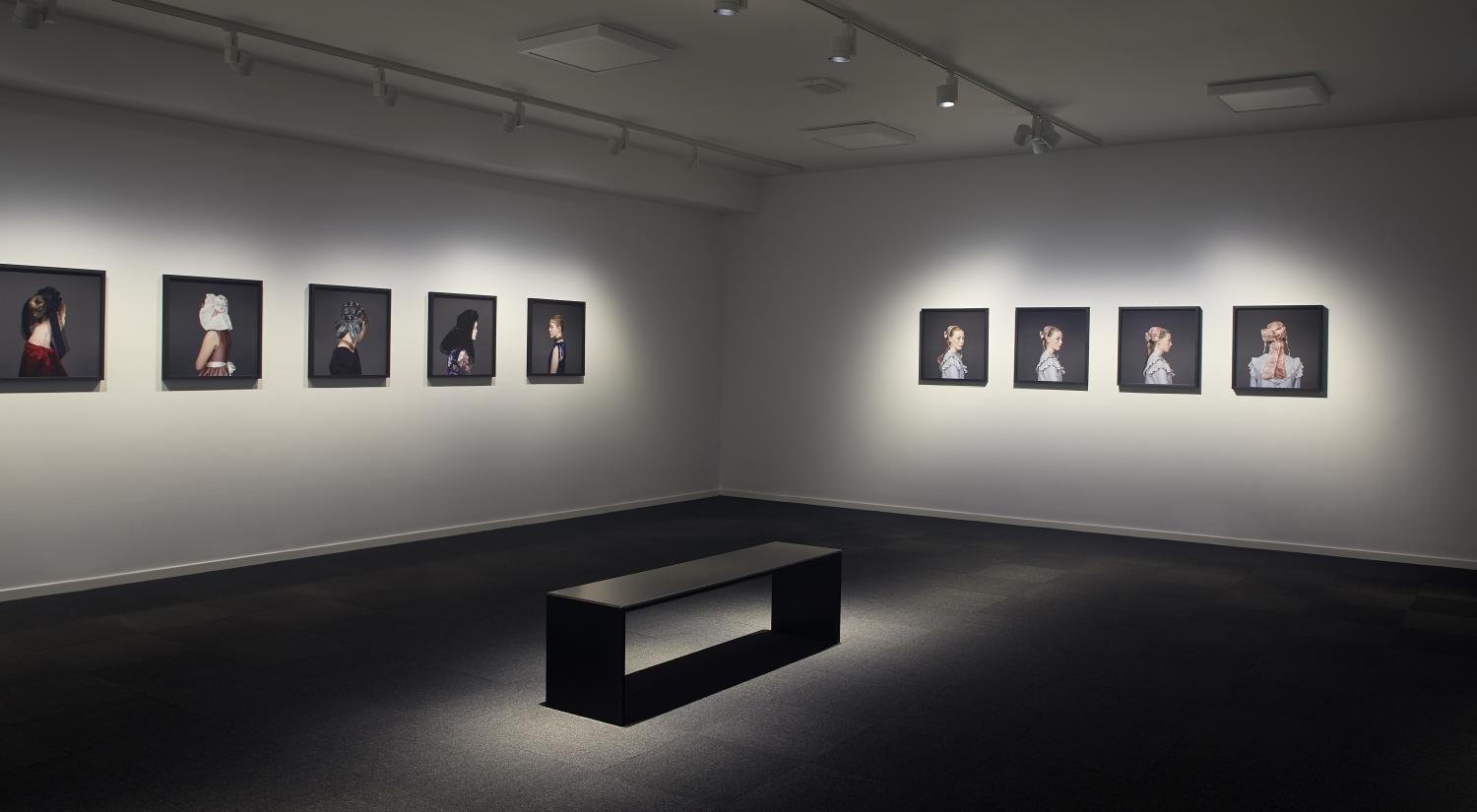 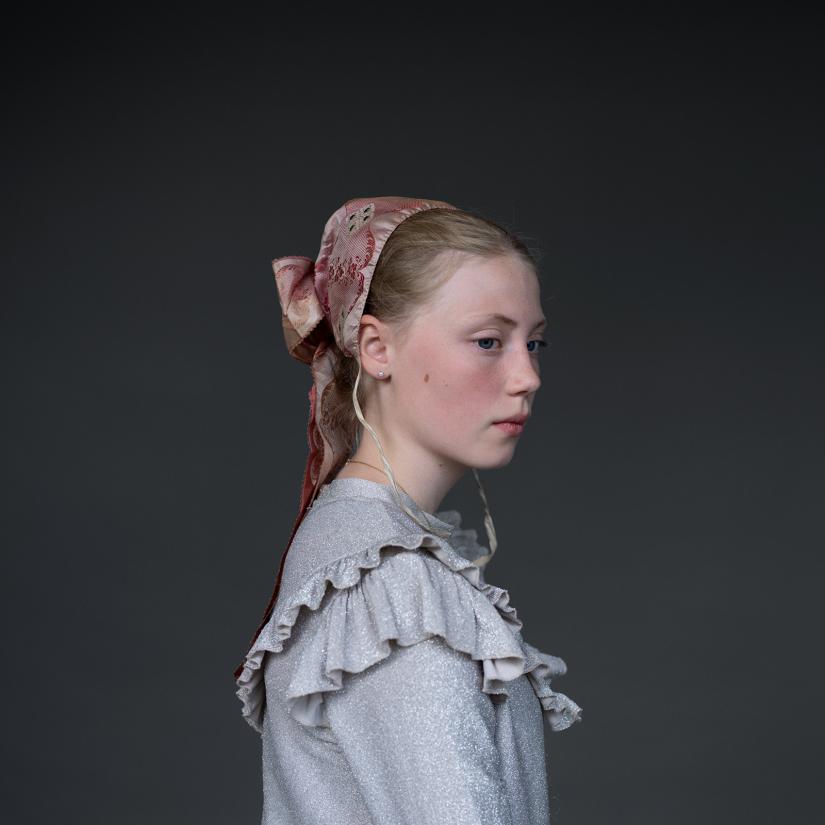 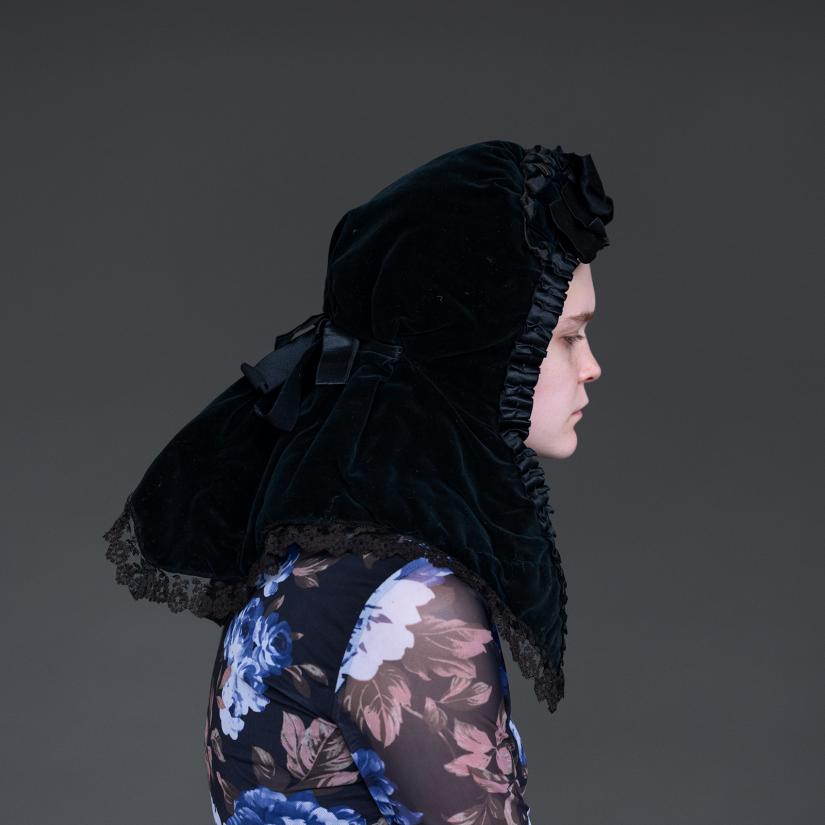 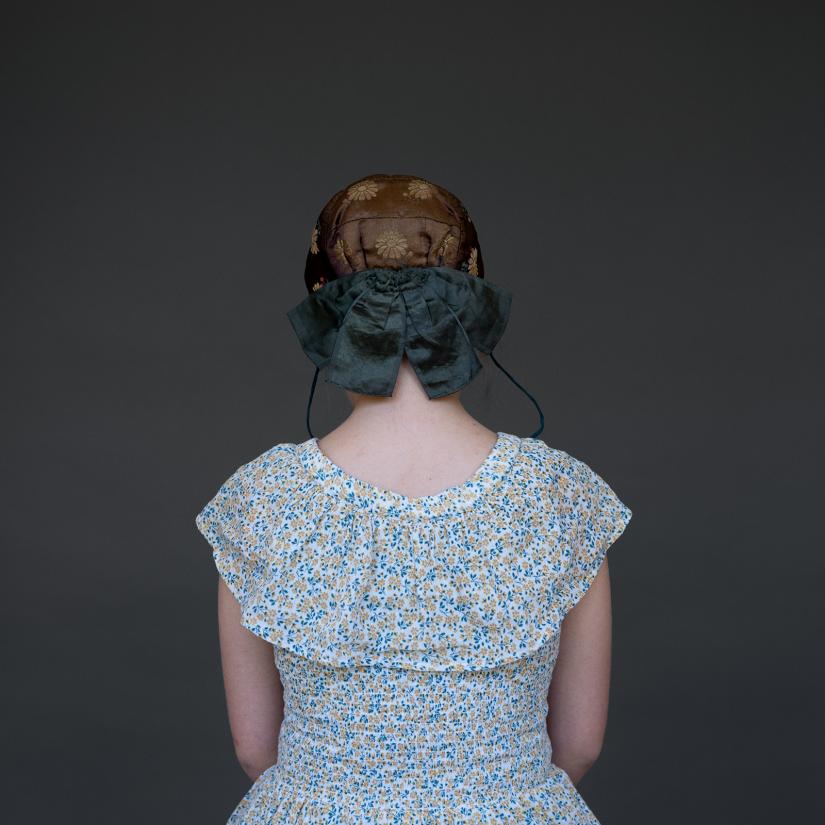 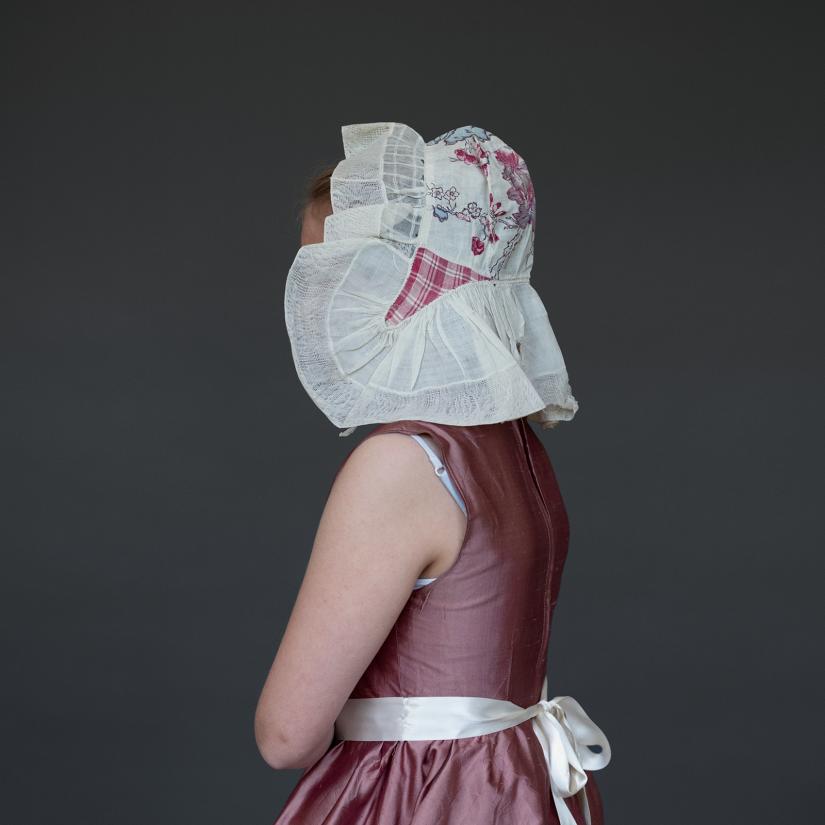 Trine Søndergaard explores such topics as identity and women’s life in the beautifully staged studies of historical headgear from the Skive region that make up her photo series Hovedtøj (Headgear), which is on display until 1 March 2020 in the exhibition ‘Trine Søndergaard. Herfra hvor vi står’ (Trine Søndergaard. From Where We Stand) at Skive Museum. With a recent donation, the New Carlsberg Foundation has secured the 17 photographic works for the museum’s collection.

Hovedtøj is based on Søndergaard’s own research in Museum Salling’s cultural history collection of 19th-century women’s headgear from the Skive region. Hats, bonnets and other forms of headgear and hair ornaments were important identity markers for the local women; almost like caste marks, they marked distinctions between rich and poor, young and old, married and unmarried as well as the women’s local affiliations.

In the city of Skive, Søndergaard photographed young models wearing headscarves, hats, hair ornaments, veils and bonnets from the local history collection. Apart from the headgear, the models wear their own clothes, which acts as a subtle reactivation of local history and also resonates with the current debate about national identity, in particular Danish identity, and, not least, attitudes and opinions about traditional Middle Eastern headgear.

Hovedtøj follows an almost anthropological track that Søndergaard has been exploring in recent years. This focus includes her series Strude (2007–10) and Guldnakke (Gold Nape) (2012–13), which in the same, simultaneously powerful and subtle expression portrays women wearing historical local costume and decorative items. These are not personal portraits. Rather, Søndergaard seems to be inspired by the stylized aesthetic of fashion photography. Their faces covered, their gaze averted or their backs turned towards the camera, the portrayed women appear more like anonymous mannequins breathing life and new perspectives into the historical items of clothing. We notice the beauty, the painstaking care and, not least, the often unusual hidden meaning of the individual items, just as the interplay with the models’ own clothes inspires us to draw parallels to contemporary issues and perspectives.

Trine Søndergaard (b. 1972) lives and works in Copenhagen and is widely regarded as one of Denmark’s leading photo artists. Among other honours, she was awarded the Albert Renger-Patzsch Prize in 2000 and the New Carlsberg Foundation’s Artist Grant in 2017.  Her work is well represented around the world, including at Det Nationale Foto Museum, the MUSAC in León, the Gothenburg Museum of Art, The National Museum of Norway, The Israel Museum in Jerusalem and Maison Européenne de la Photographie in France. The New Carlsberg Foundation also supported the catalogue for the upcoming special exhibition on Trine Søndergaard that opens at the Gothenburg Museum of Art in spring 2020. 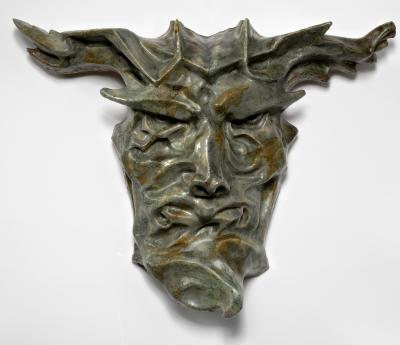 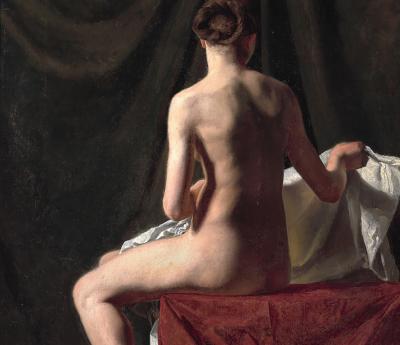 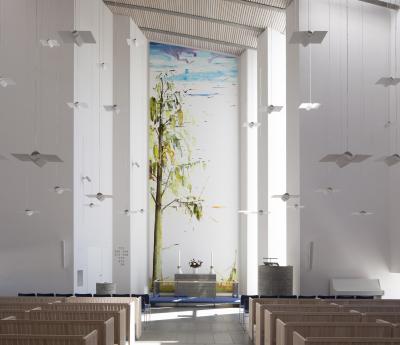 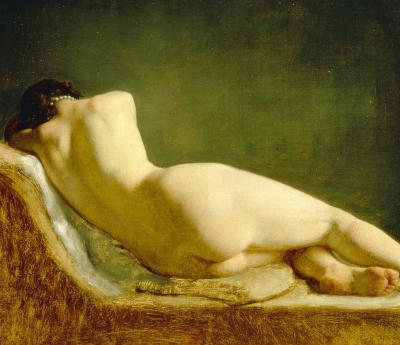